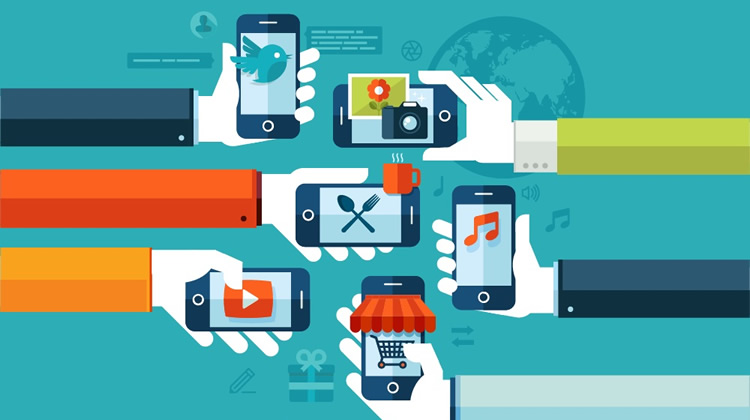 Everyone makes mistakes. The question is whether you allow your mistakes to see the light of day. In the mobile app development industry, one in every four app users tends to abandon an app after only using it once, according to Techcrunch. This abandonment can be due to simple and even careless development mistakes.

The unforgivingness of the typical app user is why you can’t allow any mistake to slip through your fingers since it will only result in a low ROI from your mobile application. Among the best ways to improve application performance would be to engage in app usability testing. However, the success rate of your usability testing will depend on the nitty-gritty details of how you handle the tests.

Here is a guide on perfecting your application’s performance through mobile app usability testing: 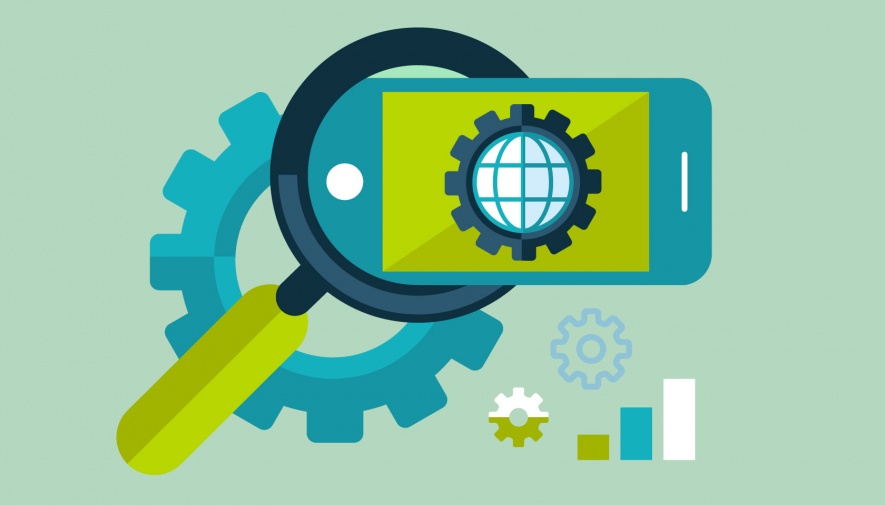 As soon as you have a prototype of your app, you should start testing it out. Identifying major loopholes in your application’s performance a few days before the launch date can be quite costly. It will be much easier to resolve app issues in the early stages of development than when these problems are tied to multiple layers of code.

In fact, usability tests should be conducted after finishing every stage of the app development process to ensure that there are no invisible issues. You can then use tools that deal with app performance monitoring with custom metrics to determine whether the issues that the app testers point out are gruesome or just simple issues that you can resolve on your own.

Your end user is a human being, so it only makes sense to use them during the tests. Yes, apps and testing tools can come in handy, but they do not match the type of feedback that you can draw from a human audience. However, resist the urge to call a couple of your employees to test the app and instead work with real users.

Choose people from your target demographic and place them in a room where they can conduct testing sessions and offer you their feedback. Additionally, embrace authenticity by diversifying the range of mobile phone devices and OS platforms on which the tests are to be conducted. It will be unwise to assume that your app will perform optimally in other mobile phone brands just because it performs well in a single brand. 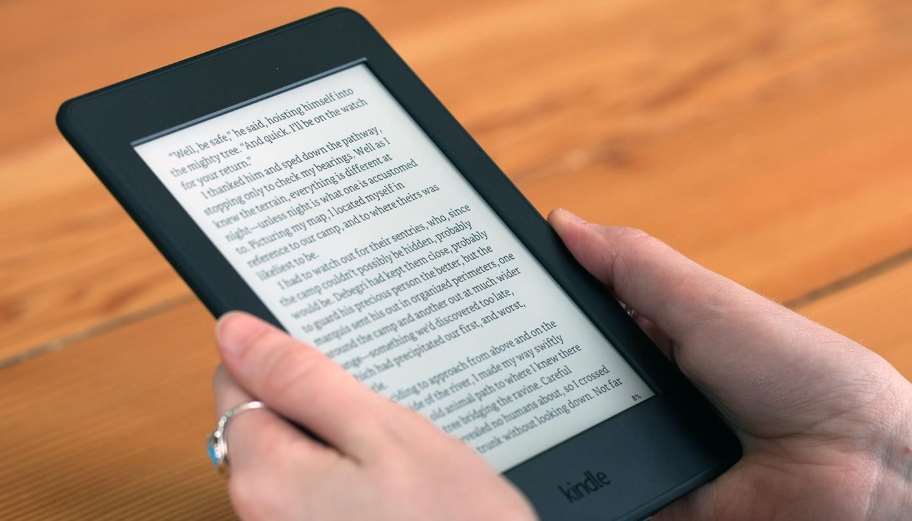 Have a Checklist for the Tests

Mobile app usability testing is not as simple as just getting testers into a single room to play around with your app. They need to have objectives to follow and ways that they can record their feedback. Ensure that all the participants understand the objectives of the test and the dos and don’ts.

Additionally, ensure that you have all the necessary equipment and personnel you will need during the testing process. This includes cameras, note takers, and even credit cards for putting financial transactions to the test. It is wise to work with one or two testers to rehearse the test sessions.

Once you launch your application, it will be up to your user to know their way around using the application. If anything seems too tough to use or understand, it means that you have failed somewhere in developing the application. Instead of explaining how the application works to your testers, you should let them figure it out for themselves to mimic the real world and make identifying usability hurdles smoother.

Additionally, avoid micromanaging the testers by telling them what to do in every turn. For authentic testing sessions, you should play the role of an observer as you record the data of how they react towards the different aspects of your application. Refrain from asking them questions during the testing process, especially if these questions could easily alter their feedback. 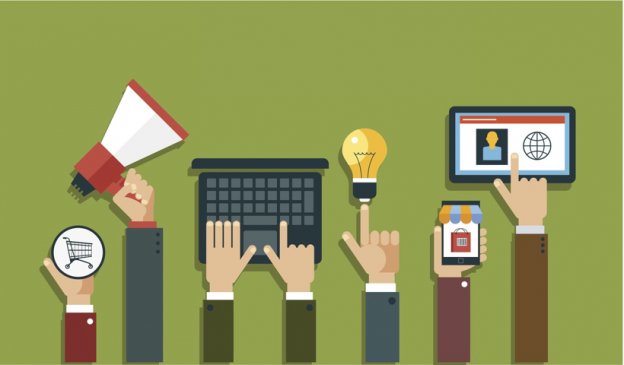 The earlier you can identify application performance mistakes, the more your target user can engage with your app. It all trickles down to the mistakes that your testers point out in the development stages. Commit to the above strategies to improve the ROI you can get from your application.