Computer networks can be established using a wide variety of network cables. Those cables may differ from each other according to requirements of the network itself. Before a network is established, the cables and their types should be understood.

Some terms are associated with setting up a network, and it’s a good idea to familiarize yourself with them before getting started. Doing so can go a long way in helping things to work properly. The use of hubs, switches, and cables are commonplace, but you need to understand beyond those basics to meet the requirements. Networking cable installers group the cables according to different criteria, including the amount of data that can be transmitted, how they are installed and the amount of crosstalk.

You can learn more about networking cables and how they are used in the following FAQ.

Q: What is a networking cable that is unshielded?

A: Twisted-pair, unshielded cables are relatively common for use in Ethernet networks. As the name would suggest, twisted wire pairs are not shielded in this type of cable. There are eight different copper wires that make up the four pairs of this cable, and they are twisted to reduce signal corruption that would otherwise occur as a result of electromagnetic interference. There are regulations that specify how UTP cables are twisted according to length. During installation, a smaller diameter cable may be used. The throughput and speed of the cable are 10-1000 Mbps, and it is a popular choice because of its cost-effectiveness. It can also be used in a wide variety of networking infrastructure, and it is one of the more common choices.

Q: What is shielded networking cable?

A: When twisted-pair cables are shielded, it means that the pairs of copper wires are individually wrapped with a metallic foil and then put together in a metallic braid within the jacket. This extra protection helps to cut down on exterior disturbance, including RFI and EMI radiations. It can also reduce crosstalk and other types of electrical noises within the cable. An STP data connector is typically used, but an RJ connector can also be used if desired. This type of cable tends to be more difficult for installation purposes, but it still has its place. The shield needs to be grounded on both ends for it to be installed properly.

Q: When and which type of shielded cable will I need?

A: Shielded cable is used for a variety of purposes. It can help to cut down on electromagnetic interference, radio frequency interference, and crosstalk. It also tends to result in a stronger transmission of the signal through the length of the cable. Interference typically occurs when a strong bend or kink occurs in the nearby structures. This can slow down the transmission of data. Generators and large motors along with radio towers or even lighting fixtures can cause these problems.

Q: What Is Crossover Cable?

A: a cross-wired (crossover) cable forms a direct network connection between two devices without the use of an exterior switch or network hub. The pairs are switched either orange or green on the ends of the cables. With a crossover cable, it is possible to access hardware directly on the same network.

Q: What is solid cable?

A: As the name would suggest, a solid cable is made up of only a single strand of copper wire inside of a jacket. This type of cable is often used inside of the building for structured wiring as they are quite rugged. It is easier for solid cables to be placed within an insulation displacement connector.

Q: What is stranded cable?

Q: Do I need solid or stranded cable?

A: There are similar signal strengths to both solid and stranded cables. If you are running a shorter length, then a stranded cable may be preferred because of this flexible. Pulling a longer run will often be better accomplished with a solid cable.

Q: What is the maximum cable length?

A: As far as networking cables are concerned, a maximum length of 330 feet is preferred for solid cable. Patch cable should always make use of repeaters. No more than 30 feet should exist between patch cords. The bending of the cables is also important to consider. The rating of the cables is associated with a straight run so if they are severely bent; the signal can be slowed.

A: At the end of the networking cable, it becomes necessary to keep the wires aligned properly to fit into the proper location. This is accomplished with an RJ-45 connector that is specific to ethernet devices. 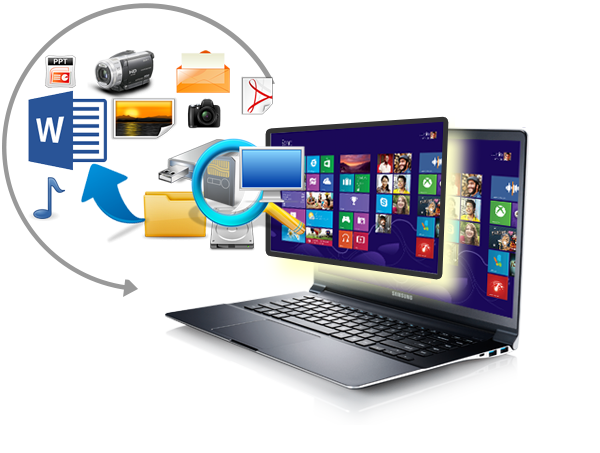 How to Recover Deleted Files from Recycle Bin 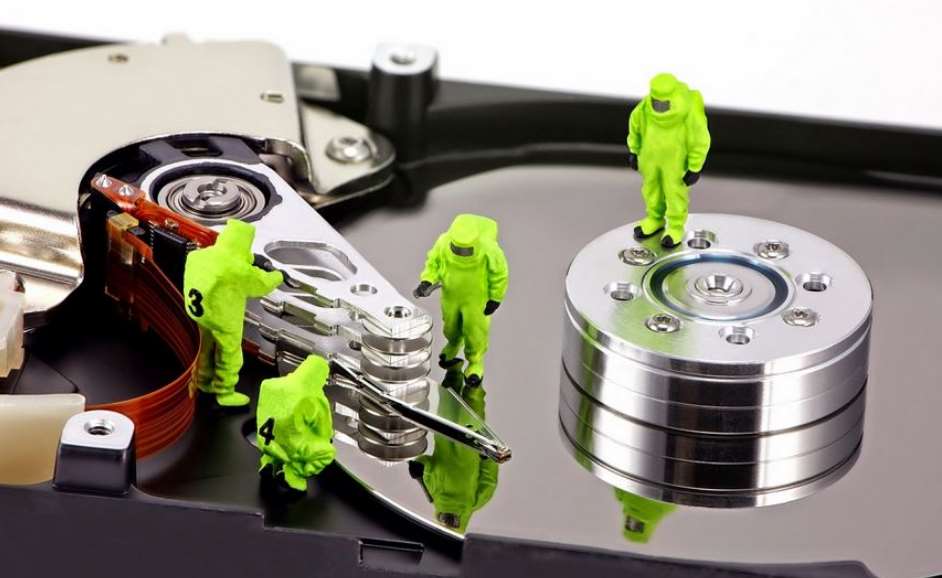 How To Recover Data From Hard Disk -2019 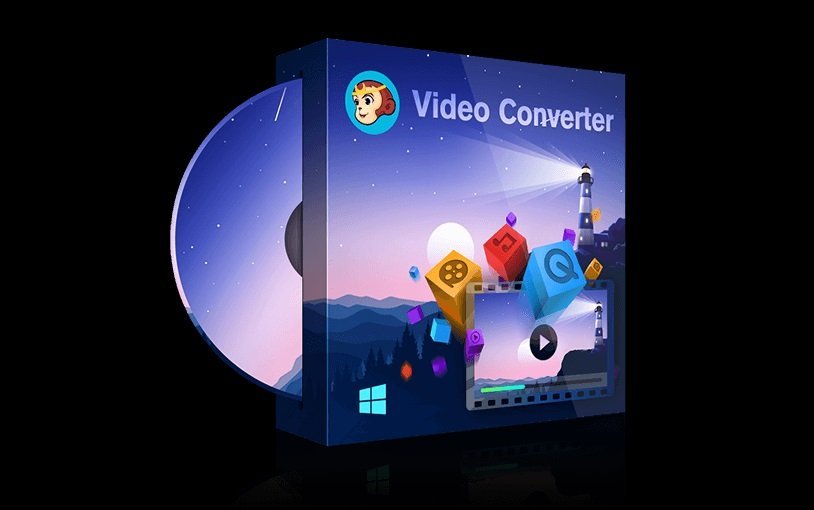 Common Microsoft Outlook And Word Problems: How to Troubleshoot Them

How To Play Games Without Graphic Card Using 3d Analyzer