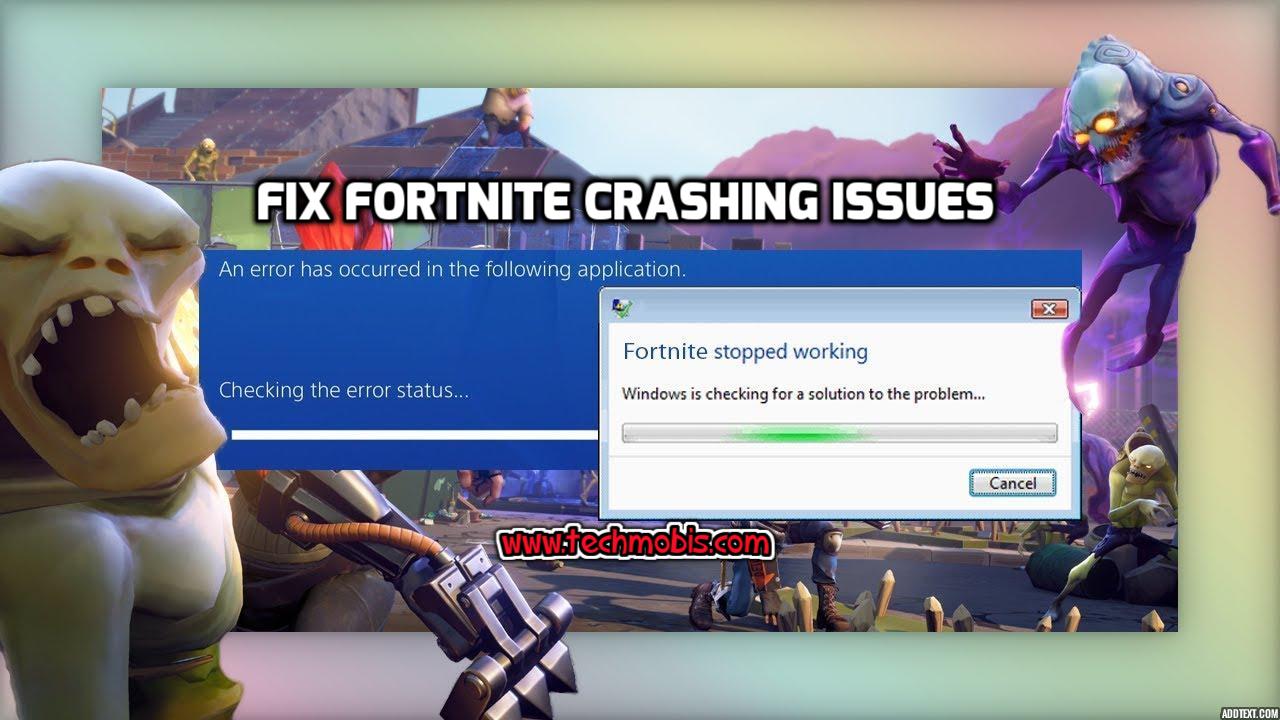 There are too many background Windows apps, so let’s close them and try again. 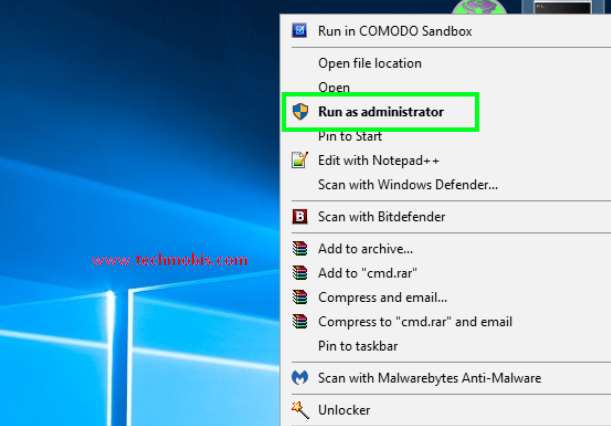 If you get such error message When playing Fortnite game Like

You Might need to Instal latest Version of DirectX

Don’t worry, you’re not the only one suffering fortnite crashing mid game .

Apparently, the Xbox version of fortnite  has been crashing for a LOT of players, included.

As of now, the fortnite portions where the fortnite game seems to crash often include the intro video, while connecting fortnite online services and even in the middle of multiplayer matches.

Fortunately, some users have reported several stop-gap fixes which worked for them, although we’re still waiting for an official hotfix from www.epicgames.com . Here’s a list of the common ones if you’d like to give them a go: