Playing free bingo games online – Bingo is an entertaining game to socialize and keep one’s mind sharp. Before the pandemic, bingo events were massively popular, and people would travel from various cities and towns in the US to attend these events. Unfortunately, such events are no longer safe, and people desperately seek alternatives. That’s where online bingo games come to the rescue.

You can now play online bingo games for free. The rules are similar to offline bingo, but you don’t need to leave your home. You can connect with other online players to play a game of bingo which lasts for ninety to one hundred and twenty seconds. The game’s short duration ensures that you play a bingo game anywhere and anytime. It helps to have a stable internet connection and a smartphone to get started on enjoying your favorite bingo online game.

While several game variations exist online, the two most popular versions are mentioned below.

The 90 ball bingo is popular in the United Kingdoms, and the cards are made of three rows and nine columns. As the name suggests, 90 numbers will be called out during a game. Since the numbers are called randomly, you need to stay alert and mark them off as they’re called out or shown on your screen.

If you complete one, two, or three lines of matching numbers, you can win the game. Players who mark off all the numbers on their bingo cards and do that before anyone else are awarded the full house prize.

75 Ball Bingo or US Bingo

The 75 ball bingo is hugely popular in the USA, and the game is even used as an instructional tool in schools. In this version, players are allotted a ticket, and the ticket is standard for all players competing in a specific tournament or contest. The bingo cards feature a 5×5 matrix, and it is headlined by B-I-N-G-O letters on top of each column. There are twenty-five slots, and the center slot is kept free.

The other twenty-four squares are filled with predefined numbers that are selected randomly. When all the seventy-five numbers are called out from the pool, players need to quickly daub it on their tickets. On each number draw, a timer is attached, and you need to daub the number as soon as possible. The faster you can daub, the more scores you can get.

The game typically lasts for about 120 seconds when you play online bingo. Players score points when they successfully daub the numbers. When numbers are daubed instantly, players get bonus points.

Getting Started to Play Bingo Online

If you have missed bingo events and want to reconnect with the game, you can turn to online bingo games. Here’s what you should know to begin playing for free.

Connect with a Thriving Online Bingo Community and get Helpful Tips 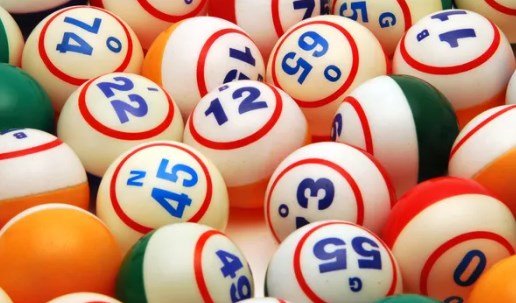 You may think that bingo games are based mainly on luck, but skills are also required to win online bingo games. There are two popular strategies that bingo players talk highly of – the Tippett and Granville strategies. You can better understand the numbers’ probabilities and utilize them to win the game according to these strategies. Such helpful tips are readily available if you join online bingo communities and talk to expert bingo players to bring on your A-game.

So, there’s no need to wait anymore. Download bingo and start playing online. The game will keep you entertained and even help you earn some money on the side.