At first glance, Google Allo is just like any other messaging app like WhatsApp or Facebook Messenger. You can use it to send free texts to contacts online, send videos, documents and even use quirky sticker pads to add some spice to your conversations.But what makes it different from other apps is its integration with Google Assistant which is built into every aspect of the app. The perk allows users to gain data fast without having to open another app to do so. Call it a more talkative version of Google. This and other features make Allo smarter than your average app –

The messaging app comes with Google Assistant built into it. You can actually summon the feature by typing @google mid conversation and ask it a question. It beats having to close the app and using the search option to find information on the web. The chatbot from Assistant will send you your answer and even suggest some follow-up questions you might want to ask next. You can also interact with Assistant on a separate chat box. It works well in either scenarios. All of this means, as Google explains during the announcement of Allo’s debut, that users will, “no longer have to jump between apps to do things.”A search option that is built into the app also bodes well for Google since it means that users will be using competing apps less. As John Jackson from market research firm IDC observes, “The platforms are increasingly able to suck in all kinds of third party services so you don’t have to leave the [message] stream.”

Another interesting feature from Google Allo is Smart Replies. And yes, it is exactly what it sounds like. With this feature and Smart Assistant, Google recommends phrases or words that it thinks you might want to use next. One of the most interesting aspects of this feature is that it also suggests phrases based on pictures that you send to your friends. For example, a photo of a plate of lasagna will get suggestions like “delicious” while a picture of the Golden Gate Bridge will be recommended words like “beautiful.”

Also, the more you use Allo, the more it learns about you. For example, if you use certain phrases more than others (like lol instead of “haha”) and base suggestions accordingly in the future.

Allo’s security features allow users to have more control over the privacy of their conversations thanks to the fact that all chats can now be encrypted. End to end encrypted messages will help you protect your messages from prying eyes and even delete entire chat histories. You can also control how long you want messages to stick around before the app deletes them. To use this feature, turn on incognito mode for encrypted messages. Another cool feature is one that lets you change the size of your texts (so it seems like you are whispering or shouting). 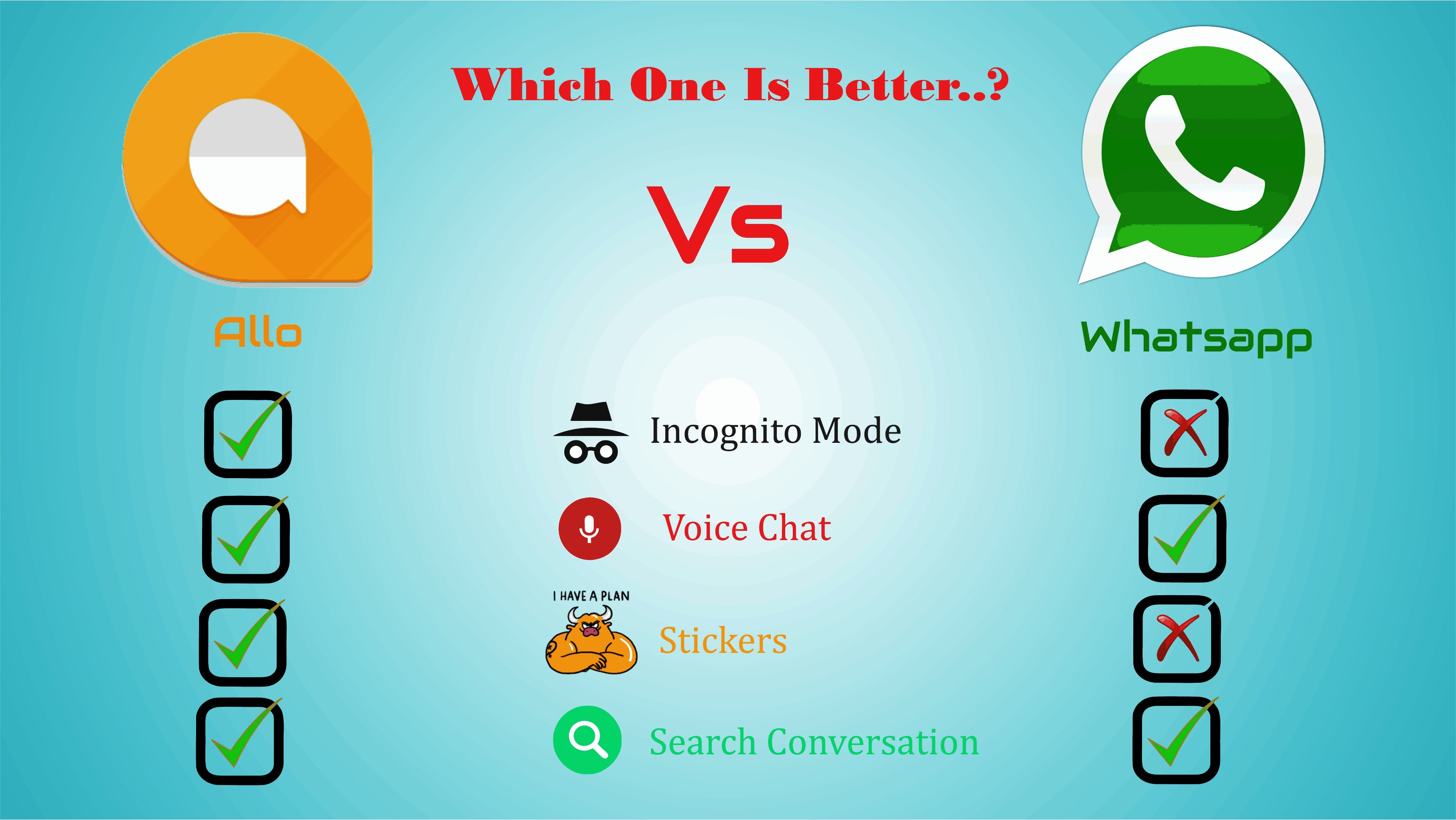 Google Allo is a messaging app that just might revolutionize how people interact with each other on their phones. Smart features helps it keep conversation flowing without hitches  while new security measures keep your texts away from unwanted attention. 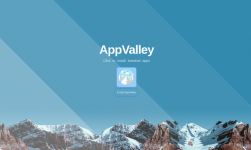