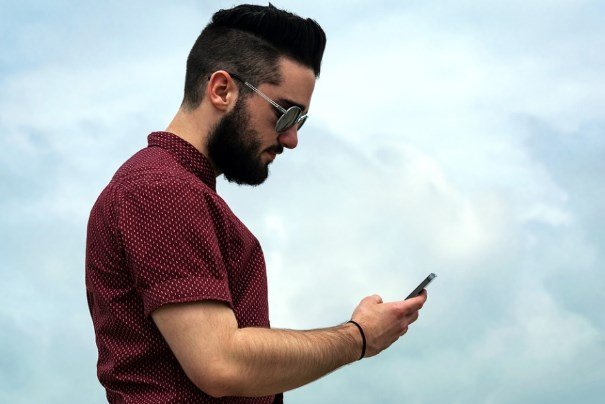 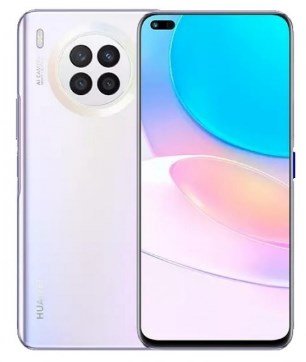 The Nova 8i is the latest Huawei phone. It was launched on July 7, 2021. It has a 6.67 inch display with a resolution of 1080×2340 pixels. At the heart of the phone is a Qualcomm Snapdragon 662 processor. It also has 8GB of RAM. One disappointing feature of this phone is its battery, which is just a 4300mAh battery. It runs on Android 10 and supports fast charging.

This phone has a total of four cameras on the rear and a 16 MP selfie camera on the front. It has 128GB of built-in storage but you can expand it by using a micro SD card. This phone has a glass body and comes in three colors. It also features an accelerometer, ambient light sensor, compass/ magnetometer, fingerprint sensor, gyroscope, and proximity sensor. 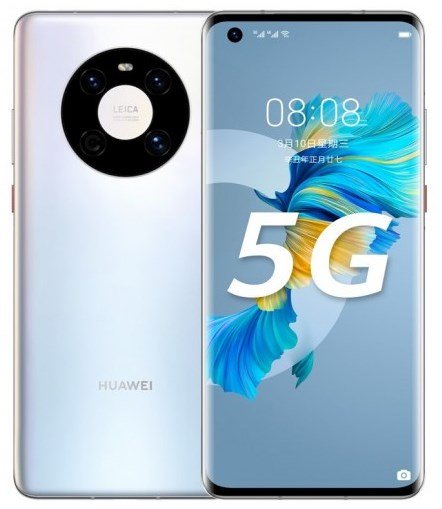 Launched on March 10, 2021, the Huawei Mate 40E has a 6.5 inch touchscreen display with an aspect ratio of 19:8:9 and a resolution of 1080×2376 pixels. Powering this phone is an octa-core HiSilicon Kirin 990E processor. The 8GB of RAM makes it suitable for multitasking. But again, the disappointing feature of this phone is the battery, which is only 4200mAh.

A cool feature of this phone is that it supports wireless charging. Needless to say, it also supports fast charging. It has three cameras on the rear and a 13MP selfie camera on the front. It runs on EMUI 11.0, which is based on Android 10. It also has 128GBof built-in storage, which is expandable. This is a sleek phone that weighs a measly 188 grams. It’s available in three attractive colors. 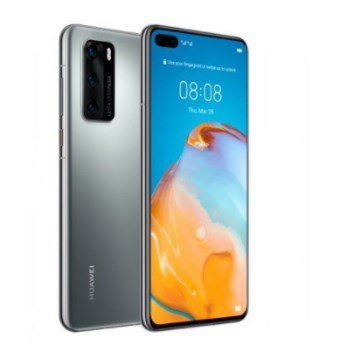 Among the four Huawei phone models featured here, the P40 4G is the smallest. It only comes with a 6.1 inch touchscreen display. It has a 1080×2340 screen resolution with a pixel density of 422 pixels per inch. This is an Android-run phone that has 8GB of RAM and a 3800mAh battery.

It has three cameras on the back and a selfie camera on the front. This phone runs on the Android-based EMUI 10.1 OS. You can get this phone in either Dark Blue or Frost Silver color.

The Huawei Mate X2 was launched on February 22, 2021. It is a folding phone that has two displays, a 6.45 inch primary display and an 8 inch secondary display. It’s powered by a HiSilicon Kirin 9000 octa-core processor, has 8GB of RAM, and a 4500mAh battery.

It runs on EMUI 10.1 that is based on Android 10 and supports fast charging. It has four cameras on the back and a 16 MP selfie camera on the front. This is the most intriguing among the Huawei phone models released this year. It is also the heaviest as it weighs more than 300 grams.