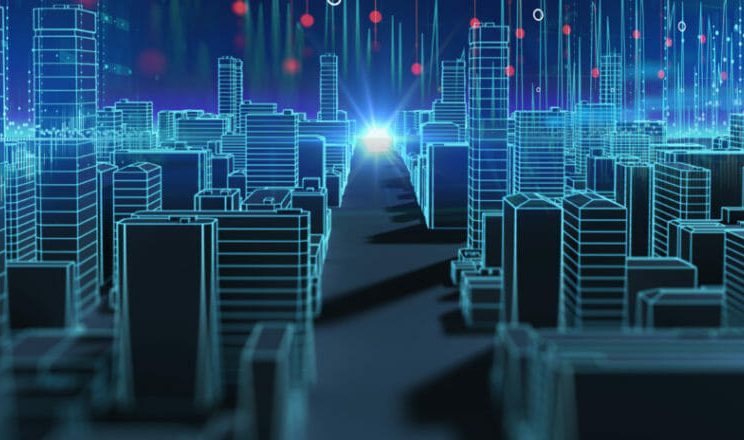 Dating back to the 1950s, there were only four TV networks in the entire US. The signals could be received only in a “line of sight” from the transmission antenna. It was not possible for people in rural areas with mountainous terrains to receive the signals.

People living in rural areas like Pennsylvania those days solved this problem by placing their antennas on hilltops and running transmission cables downwards to their homes which was a costly affair but helped.

Today the advancement in TV technologies has allowed viewers from all over the world to access programs/channels that meet their desires plus, high-speed internet access via fiber optic cables. Some cable systems allow making phone calls and advanced programming technologies.

In this article, you will learn how cable TV today gives you so much info and a wide range of program; sports, educational, inspirational and more for you to get all you need on your screens.

The earliest cable system was strategically placed antenna and long cable connected to the television set. The signal from the antenna grew weak as it traveled via the cable hence amplifying need arose that had to be placed in between to boost and reinstate the signal to make it to the threshold needed for viewing.

Because it necessitates to place an amplifier every 1000 feet or more so, the number of amplifiers before the cable reaches the destination became a limiting factor due to noise and distortion happening at each amplifier along the way. More so, if a single amplifier failed among the many, the picture was lost and the viewer could see a blue screen, this was the only compromising scenario and therefore, reliability and quality of the picture became the major issue with cable systems. By the late 1970s, the solution for the amplifier problem was solved with a technology allowing more programming techniques to cable services.

In the early 50s, cable systems experimented with the use of microwave transmission and receiving towers that captured signals from a distant station. It worked well. It made it possible for people who lived outside the range to receive standard broadcasts anyway. People were able to tune to channels based on FCC standards or use a plan for cable systems to view diverse programs and channels of their choice. The two plans were different in important ways. In both of the tuning systems, FCC had allocated each TV station 6 MHz slice of radio spectrum.

Later on, when television demand skyrocketed, FCC introduced the UHF portion of the spectrum, which established channels between 14 and 69 in a block of frequencies between 470 and 812 MHz. It was in that breath of technology advancement that led to a pay-per-view service where individual customers would pay to view a certain program like a sporting event that brought into light the HBO system. And that was the genesis of TV service providers. In the same breath, technology advancement saw the bandwidth grow as the demand for more channels increased from the population in the US. Then again fiber optic and analog to digital conversion changed the landscape of TV broadcasting to the next level. 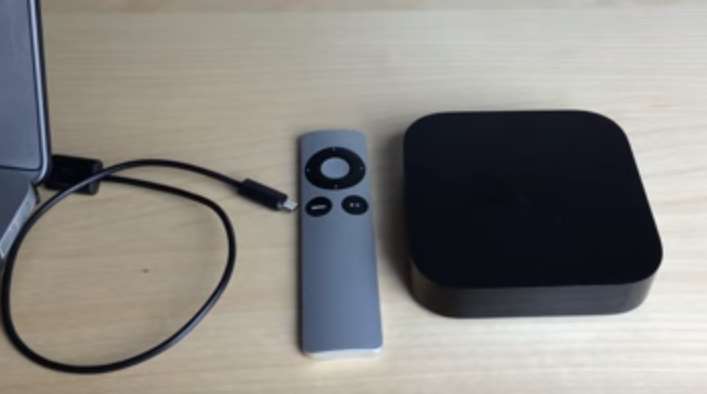 In 1989, General Instruments (GI) embarked on demonstrating how it was possible to convert analog cable signal to digital and then transmit it in the 6MHz TV channel. Using MP4 compression technology today, it is possible to transmit up to 10 channels of videos in 6 MHZ bandwidth single analog channel. When combined with a 550MHz overall bandwidth, expect over a thousand channels of video on a system. Additionally, today’s digital systems allow for error correction for the quality signal received.

The move towards digital signal has significantly changed the quality of the cable TV signal received to a most visible feature called a scrambled channel. This feature has been capitalized a great deal by TV channel transmission providers to interfere with the picture unless we pay a subscription and a code is given to unlock. In digital the technique used behind the scene is encryption, an encrypted signal must be decrypted with a code provided by the supplier so that conversion from analog to digital is actualized and the streams of bits to be meaningful to the viewer. Check vontronix reviews to see what subscribers are saying about a digital subscription for TV channel services for you to catch with the idea of TV service providers. It is the technological advancement that has led to today’s digital TV where there are free digital services and paid digital TV services.

The decrypting and encrypting technology that work in moderating services to TV consumers wherever they are globally in accordance with bouquets they subscribe to.

5 Innovative Applications Of Artificial Intelligence in Manufacturing in 2022