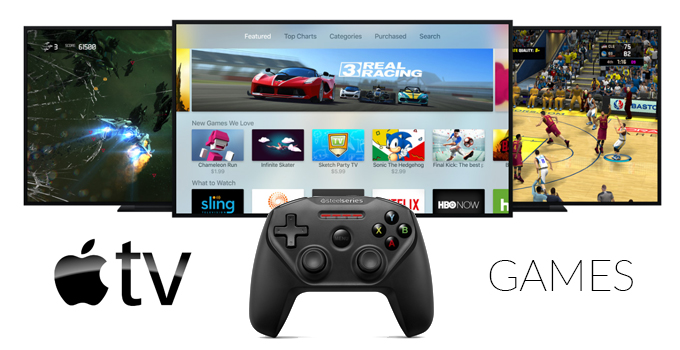 Those who own an Apple TV are likely already familiar with the advantages that Apple televisions offer. Whether the user is consulting Siri or using their iPhone as a remote, Apple TVs are remarkable devices that streamline a number of different tasks and services. Perhaps most significantly, Apple TVs simplify using apps from your couch, and this includes playing Apple TV multiplayer games. While the Apple TV can play any game available on the Apple store, several games are made specifically for the big screen. However, with the huge number of games on the app store, determining what’s worth the time is difficult. Fortunately, a few of these titles rise above their peers and are definite must-plays.

You May Also like : –    Unlock Mac With Apple Watch OR Sierra

How to Play Games on an Apple TV

Before diving into the list, make sure that you know how to play games on your Apple TV. Recent adopters of Apple TV may not know how to download and play a game on their television, so here’s a quick breakdown. Two different sets of instructions are going to be shared. The first set will cover owners of 4th generation apple TVs, and the second will cover owners of older Apple televisions. Anyway, if your Apple TV is generation four, follow the below:

From here, the app should display on the television. While you can use a dedicated controller to play, using your iPhone or iPad is another perfectly viable option.
If your Apple TV is older than 4th gen, then downloading apps will be more difficult and require jailbreaking. Fortunately, there are some articles that break down the process and makes it easy to understand.

You May Also like : – What to Do After Dropping an iPhone in the Toilet 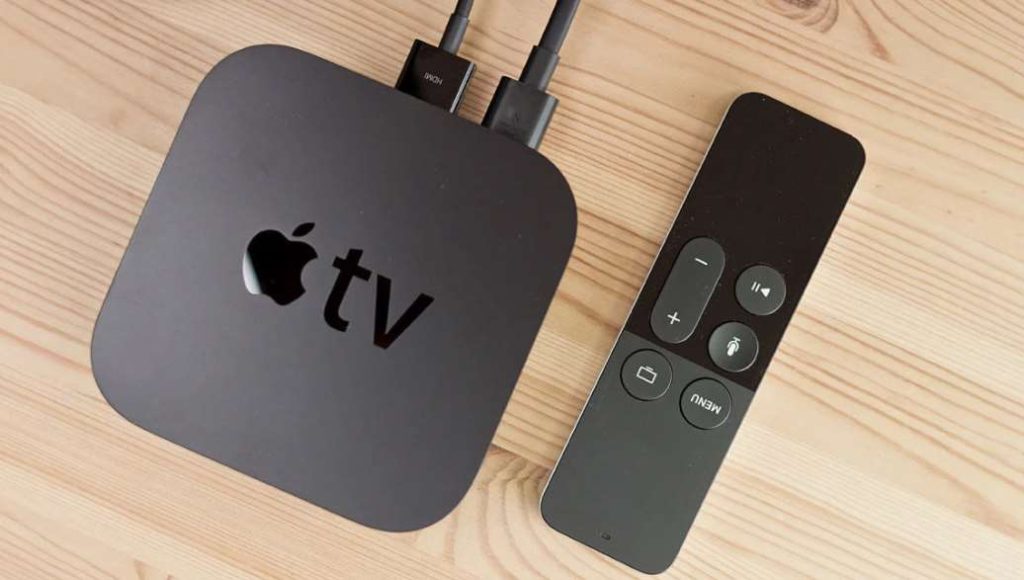 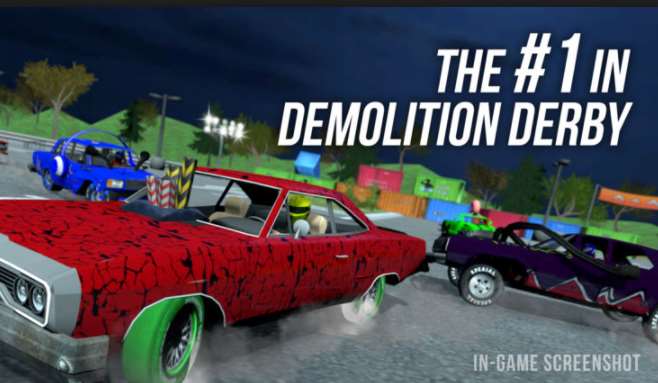 While most of these games are traditional phone games, this title requires one of the new iPhone compatible virtual reality headsets. Owners of an apple headset should give virtual reality games a try; virtual reality games are arguably the best demonstrator of VR technology. The Demolition Derby Virtual Reality offers you the possibility to sit behind the wheel of a derby car and and get ready for some really racing action. The game has many advantages: it offers the user the possibility to practice offline, to choose his own car and check the progress in his own garage and sit behind the steering in true VR. Buckle up and helmets on! 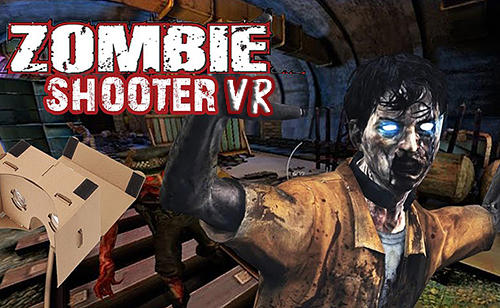 While most of these games are traditional phone games, this title requires one of the new iPhone compatible virtual reality headsets. Owners of an apple headset should give virtual reality games a try; virtual reality games are arguably the best demonstrator of VR technology. Zombie Shooter VR makes an excellent entry point for VR. The gameplay is simple, yet engaging, and fans of the zombie genre will love feeling surrounded by infected. This shooter is “on-rails,” which means that the player only has to worry about aiming. Even people who have not gamed much in the past will find this game accessible – just make sure whoever tries it likes the horror genre! 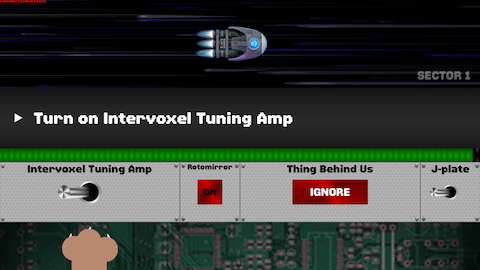 The Spaceteam game tests the limits of friendship by tasking players to communicate specific directions on-the-fly. Even more than Zombie Shooter, this title is a great option for those who aren’t yet immersed into gaming. The controls are simple; the players are simply expected to push buttons and pull virtual levers on the touch screen. However, the difficulty comes with the frenzy of the breaking space ship. Players will have a limited time to shout commands to their team, and the rush to avoid failure and score higher is high-pressure and adrenaline-pumping.

Who doesn’t love Trivia? This app digitizes a game of trivia, allowing players to focus on answering questions rather than managing answer cards and scoring. By removing the hassle of trivia, this app makes for fun and easy game nights. While most apple TV multiplayer games are accessible to anyone, Trivia Night is, almost by definition, the simplest type of game. Inviting friends over for Trivia Night is a sure a fire recipe for a great time. 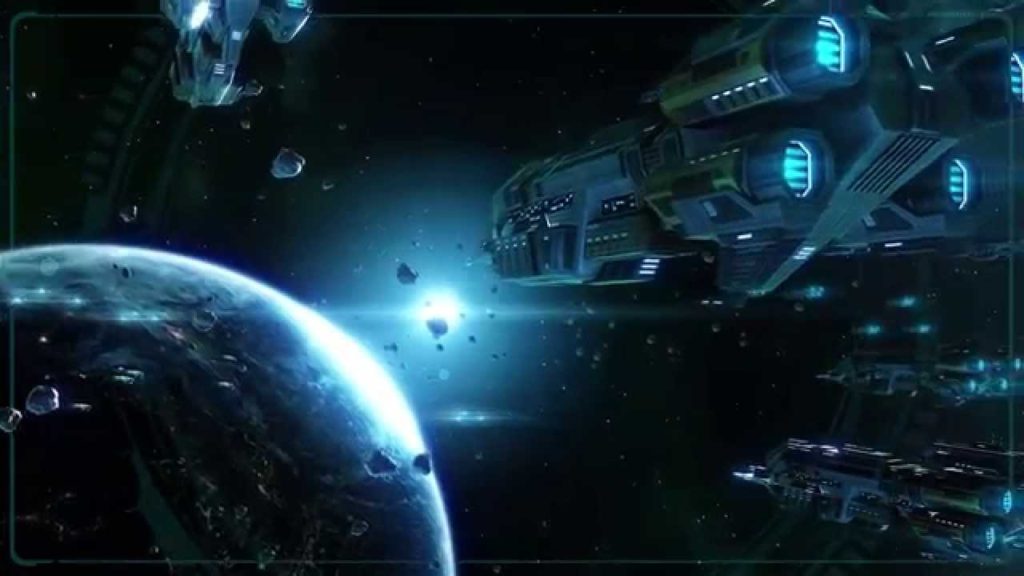 While opting for this Galaxy on Fire game, all players will find themselves floating through the debris of a space fleet. Aliens are all over the place and your team members think they have lost you and have declared you a lost cause. So it seems like you are on your own. What you need to do is fight for your life across rendered stages. This game also includes the possibility to pilot your ship using the Siti Remote. Surprisingly, most people recommend using a gamepad, as it feels more natural and fluid.

These games are great starting points, but the app store has a huge number of titles playable on Apple TV. Even though playing these games on your phone is entertaining, bringing them to a larger screen creates an entirely new experience, especially if it’s a game tailored for the big-screen experience. Be sure to check out other apple TV multiplayer games in addition to the ones on this list. Just about every genre is covered, so gamers of all flavours and experience levels are bound to find a perfect fit for their interests.