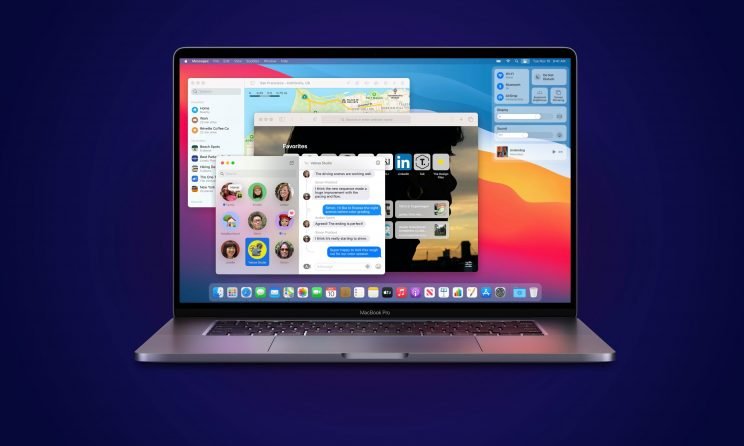 Some Mac users are disenchanted with Big Sur soon after upgrading their devices, complaining about it being slower than their previous macOS version. While most users tend to attribute this issue to the upgrade, in reality, a lagging macOS may be caused by a variety of other factors. Hopefully, this article can help you solve the problem and even make your Mac run faster. Let’s dive in!

Put your Mac away some time

Just finished upgrading your Mac? If your Mac is laggy right after the major upgrade that Big Sur is, the best recipe is not to put your device to work right away. It’s best to leave it switched on and connected to the power source for as long as you can – ideally for several hours. There’s a good chance that this method will speed up Big Sur, given that after an upgrade, its processor tends to be overwhelmed with multiple processes running in the background to make the system compatible with Big Sur. As such, it makes sense to let it handle the running processes by leaving it switched on for a while. Once it’s done, your Mac is likely to regain its previous speed.

Dive deeper into CPU the usage

If your Mac is still sluggish, there’s probably a process running amok under the hood that strains your Mac’s memory. You can try and capture it using Activity Monitor, which shows all processes running behind the scenes. It will help you find and close the program to take some pressure off the CPU, making your system run faster.

You can find Activity Monitor in the list of your applications via the Launchpad. Alternatively, you can use the Spotlight search (Cmd + Space), type “Activity Monitor,” and press Return to bring it up. In the CPU section, sort processes by the percentage of CPU usage to see which ones are on the top. If one of the processes is eating a lot of memory, that’s probably the culprit behind your device’s slowness. Before ending a process, it’s best to check if it’s safe to do so.

Big Sur takes a lot of disk space, so it can be possible that your Mac is running out of space after you’ve installed an update. As a result of this, your device may run into speed issues, most of which can be fixed from Mac’s Storage. To see if a lack of space is behind the slowness, you should go to the menu bar – Apple icon – About this Mac – Storage. In this section, you’ll see how much free space is open on your Mac. Ideally, there should be up to 20% of free disk space. If you have less than that, you should manage your storage by clicking on the Manage button. Below are the steps you can take to expand disk space on your Mac using its built-in tools. 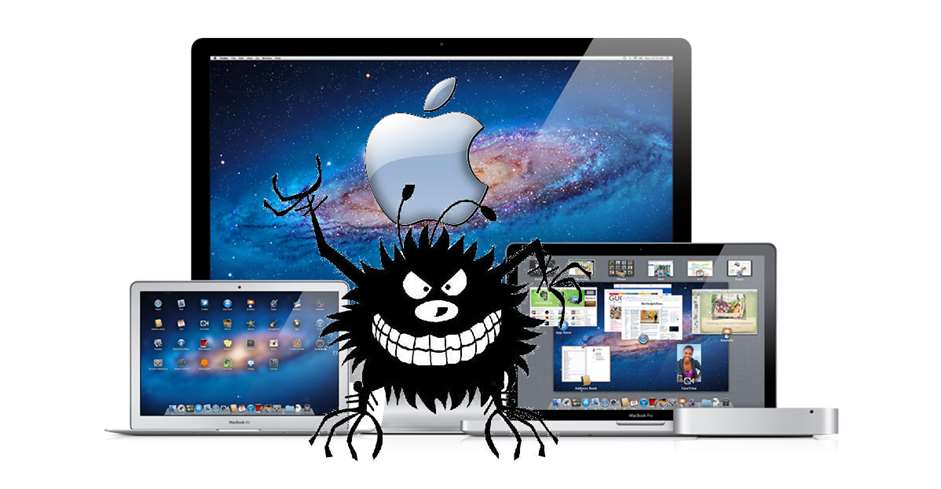 Your Mac may be slow because it’s overwhelmed with visual effects, especially if you have too many active apps. With this in mind, you stand a good chance to speed up Big Sur by changing the transparency preferences and dialing down on animation. You can do this by going to the menu bar – Apple menu – System Preferences – Accessibility. In this section, pick Display and check off Reduce Transparency and Reduce motion boxes.

This way, you’ll apply the changes to the way your windows, sidebars, and menus look. Reducing the transparency can actually make your Mac run faster, whether or not it’s running Big Sur.

When it comes to animation, it’ll become less graphic than you probably used to, which will be compensated by the fact that reducing motion is much lighter on the CPU.

Hopefully, this post has helped you bring Big Sur back to its prior speed. 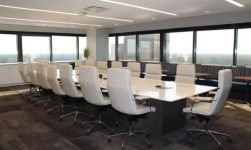 Reasons Why Meeting Space Rental Is Vital For A Business