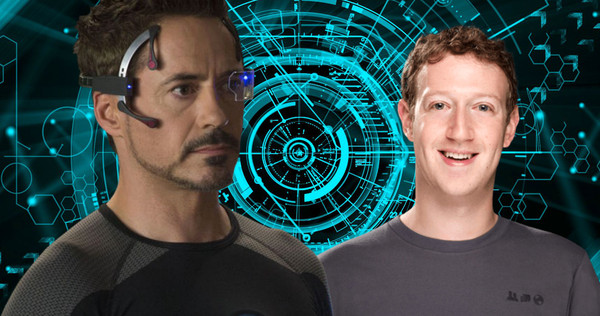 Facebook Founder Mark Zuckerberg has revealed what he does when he’s not running one of the biggest technology companies on the planet.

Specifically, he writes code for a virtual assistant that operates things inside his house like lights and music. Facebook Founder Mark Zuckerberg has named the assistant Jarvis, after the intelligent computer assistant in the Iron Man film series.