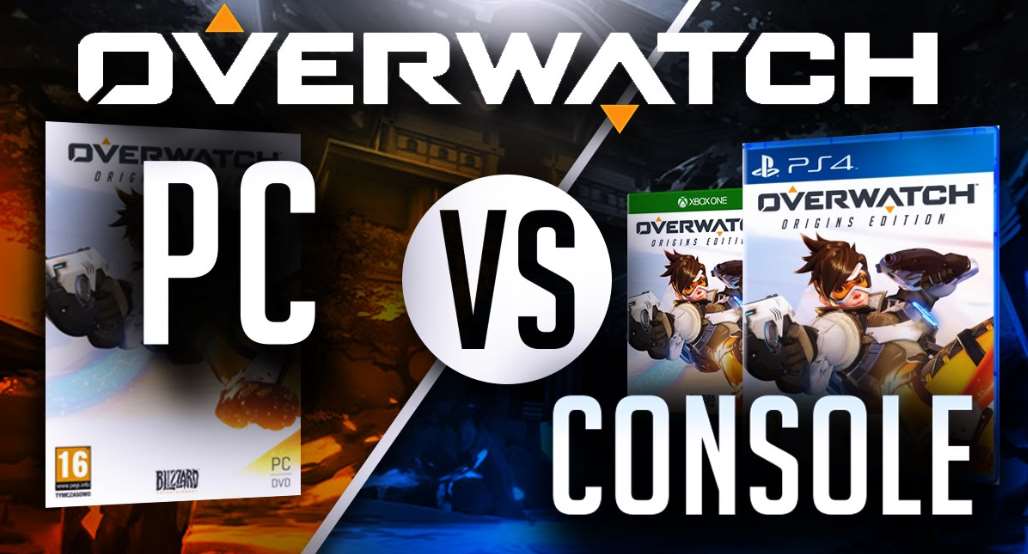 The eternal battle between PC gaming and Console gaming has been going on for years. There is no definite and easy answer since both offer good games, varying only in visuals and cost. In the end, your choice will have to depend on your personal preferences and your budget. But to help you with your decision, and that so you won’t purchase games consoles online at Harvey Norman uninformed, let us unpack everything you need to know about PC and console gaming.

In terms of the equipment itself, consoles are definitely the cheaper option. A PlayStation or an Xbox can range from $350 to $400; on the other hand, the average PC for gaming will cost more or less $800. That price does not include enhancements you might want for better performance, and if you decide to buy a gaming laptop, the price may be significantly more expensive.However, in the long term, PC games are much cheaper than console games. This is because most PC games on websites like Steam go on sale for up to 75% off, there are also online multiplayer games which can be played for free, while a console game can cost $60 a pop.

Some people choose consoles mainly because they are not really fond of online multiplayer games, others choose a gaming laptop or PC because they also use it for work. Both are subjectively cost-effective choices. 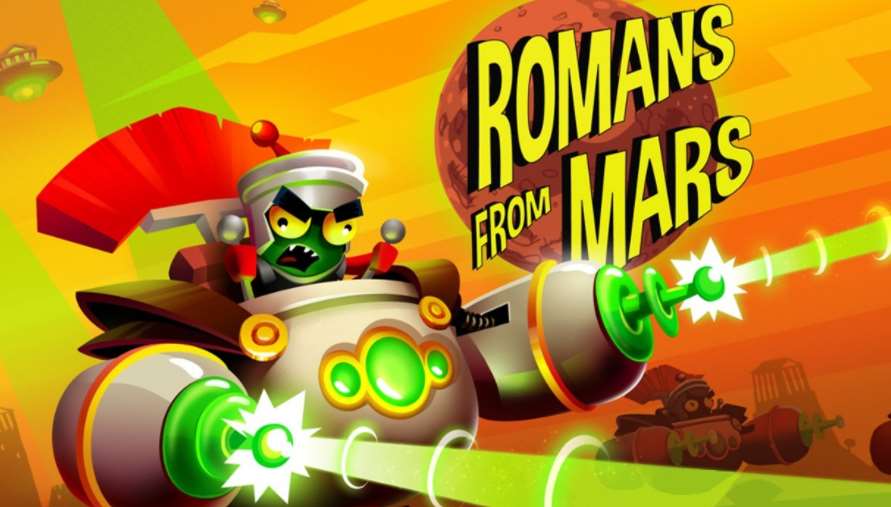 This is also subjective, because it will all depend on the kinds of games you like to play. Multiplayer games are, of course, better played on PC. The amount of control you have is better on PC and just does not translate well on consoles.On other hand, consoles have big franchise and award winning games like Last of Us, Halo, and Fallout. Both Xbox and PlayStation have exclusive titles signed up to them, so you will also have to decide which games you want to play before choosing which console to buy.

You cannot enhance consoles too much; you can only buy accessories to make the experience even better. For instance, you can buy the PlayStation driving seat and wheel to make racing games even more immersive. With PC, you can keep adding to it so you can get better graphics, faster performance, and just aesthetically cool.Because of this, gaming PCs have a much better performance. The graphics will load faster and look crisper on PC. But if this is not really that important in your gaming, then gaming consoles will do just fine.

If you are reading this as a beginner in gaming, starting with consoles may be the best decision for you. It is more casual, comfortable, and can be enjoyed without getting into arguments with other gamers online.

But there are others who are comfortable with starting with a more difficult gaming environment, so they prefer massive multiplayer online games.

This one of those choices that will depend on what you want your gaming experience and environment to be. Anyone who tells you one is better than the other has not thought about how preferences come into play. The truth is, both are good for gaming, but what you like about games and how you like to play them will always matter.