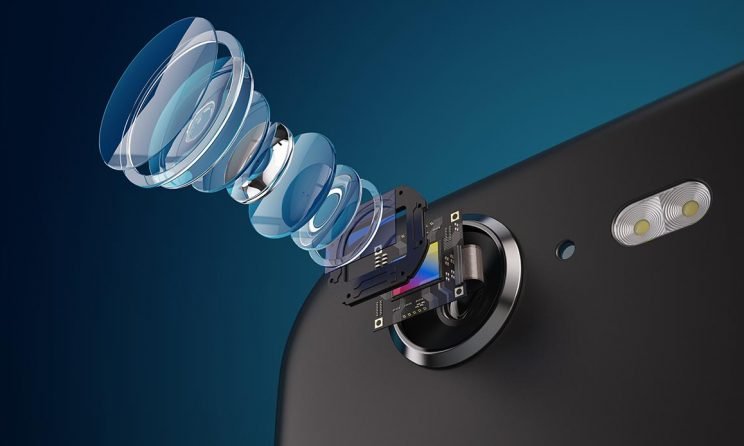 Nowadays it is crystal clear that software and machine learning algorithms are infinitely more important than hardware when talking about the best smartphone cameras. It is also evident, though, the fact that hardware still plays a very significant role. And Samsung, a company that appeared as extremely conservative for the last years, made a great step with the Galaxy S20 Ultra model.

This specific model has two innovations in its camera: its majestic sensor of 108 MP at its main camera as well as its telephoto periscope lens of 100x zoom! Even though other Chinese manufacturers like Xiaomi with its Mi Note 10 model have adopted cameras with many MPs for more than a year now, Samsung has just became the first big manufacturer to adopt this new technology and philosophy, a philosophy that once was the synonym of failure since more MPs made pictures worse and not better. Smaller pixels ended in smaller capacity to capture light.

But slowly but gradually cameras, processors and software evolved and all those are part of the past. And even though the 108 MP camera might sound funny to photographers, it makes sense if someone realizes and understands how exactly is Samsung handling this new technology.

How was Samsung able to create a 108 mega pixel camera?

When talking about Samsung and its innovative approach in manufacturing smartphones, there is nothing more to say. The technical specifications and the worldwide sales of Samsung devices are proof of the company’s leadership. In the last years, Samsung raced to take part in the competition between other manufacturers (Apple, Huawei, Xiaomi) that gave tremendous emphasis on cameras and picture quality.

Galaxy S20 Ultra compensates for this issue with a truly huge sensor. And the ability to capture light with it is truly astronomical here. Image noise is still a subject for discussion but Samsung was able to resolve this with a new strategy. As we said before, the old markers for evaluating a photograph are now incorrect. 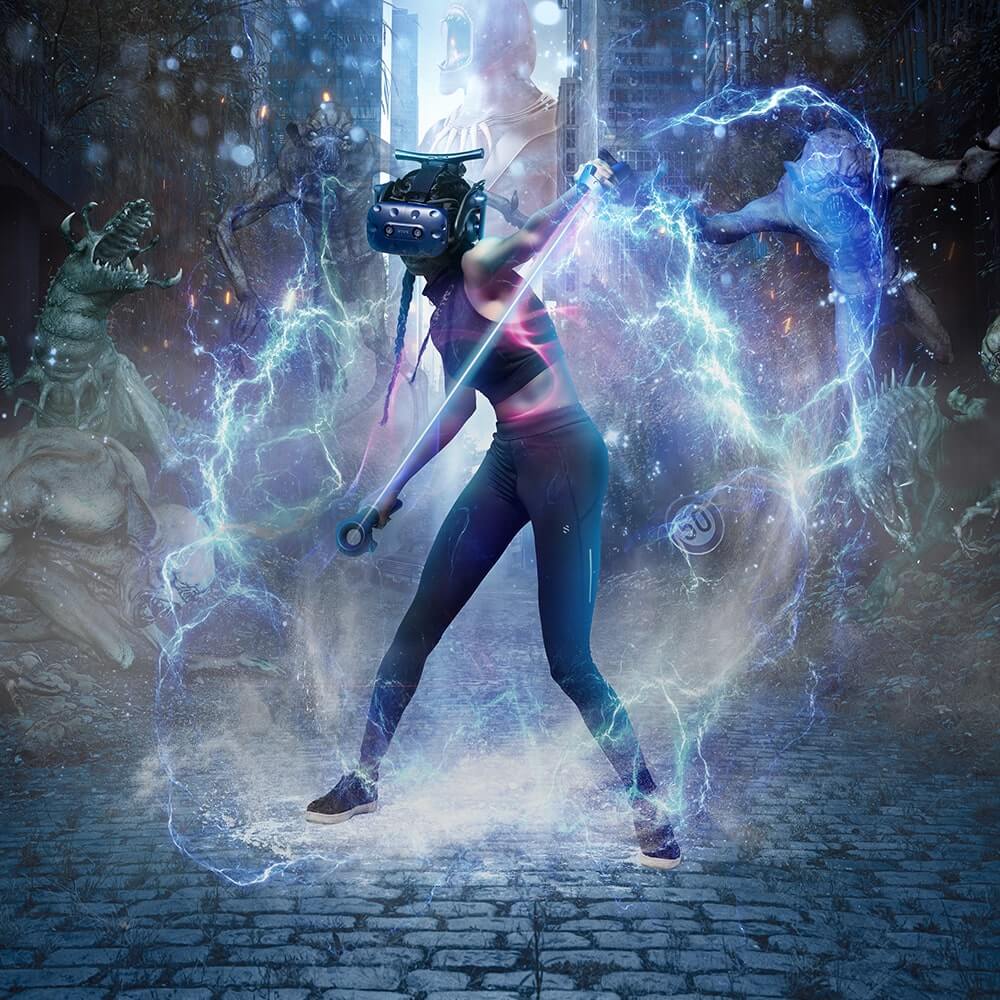 Exceeding by far the usual 12 megapixels, the Galaxy S20 Ultra offers the amazing number of 108 megapixels. These are million of more pixels offering clear shots that you can crop and print without missing any details. Furthermore, the camera’s advanced zoom starts with the 10x Hybrid Optic Zoom, a featured offered by a foldable lens and a high-resolution image sensor. Combining these with the Super Resolution Zoom that is enhanced by the camera’s artificial intelligence, you will be able to capture the action up-close and capture shots that you would have missed.

Additionally, Samsung’s camera uses the following feature: the size of the sensor is almost tripled so you can capture more information during the night. In low-light conditions, the system of professional cameras captures multiple shots that unites them into one thus offering the best other with the less blur and noise. Here it is worth noting that the Galaxy S20 Ultra image sensor is 2,9 times bigger than the sensor in the Galaxy S10.

This feature when combined with bigger image sensors, with artificial intelligence and with the use of Night mode, it allows users to capture scenes during the night as clearly as during the day. Furthermore, the Samsung Galaxy S20 Ultra offers an additional challenge: it possesses a telephoto periscope lens that allows for 10X zoom using the Hybrid Optic Zoom technology and for 100X zoom digitally. Samsung is using many algorithms to smooth out the image and the results are amazing.

Samsung has also improved its Night mode function that allows you to capture photographs with different exposures to light in collaboration with artificial intelligence. This way you end up capturing more information and getting a clearer photograph at night.

If you combine all these features with the 40 MP selfie camera that helps the users capture selfies with more colors and details, you will understand why the Samsung Galaxy S20 Ultra is the flagship of the company. This is something more than a Plus phone for the S20 family. We are talking clearly about a camera/phone that cannot be matched by anything available in the market right now.