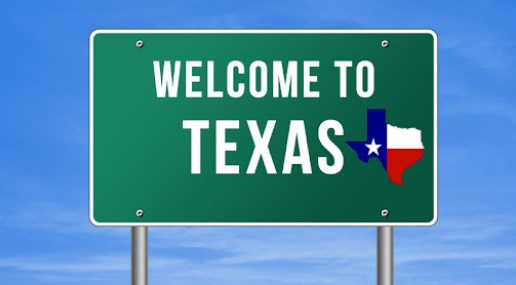 Best kept secrets of the Lone Star State – The Republic of Texas, a state like none other among its peers for numerous reasons including it’s vastness, varied landscape, unique and identifiable culture, and even its secrets. Now mind you, I’m not supposed to share those but what’s it going to hurt if I let a few out?

While it’s easy to think of the national parks located on either coast, Yosemite or Arcadia for example, Big Bend is one of Texas’ best kept secrets. Famous for its Santa Elena Canyon, Big Bend is located in West Texas and contains over 150 miles of hiking trails and plenty of sights to see for all ages. 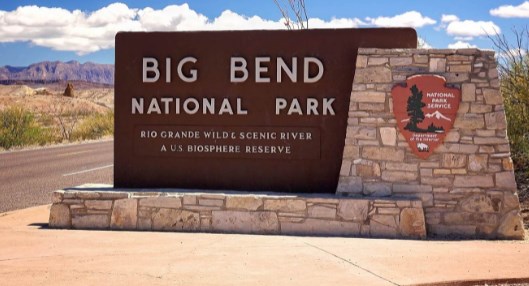 Larger geographically than the state of Rhode Island, visitors of Big Bend will be met with geological structures dating back millions of years and hundreds of species of birds living throughout an extremely diverse landscape containing deserts, canyons, and mountains.

Of course there’s the Texas cities we all think of: Dallas, Austin, Houston, and San Antonio, but there’s much more to Texas than what first comes to mind. There’s a lot of great smaller cities that deserve more attention than they are getting. Arlington for example, can be a great place for you and your family.

There’s tons for you and yours to do, such as Six Flags Over Texas all while being with the Dallas–Fort Worth metroplex. If you are considering the big Lonestar move, thankfully there’s a Texas-sized helping of Arlington apartments that would be just perfect for you.

Asking someone to picture nature in Texas, it’d be easy for anyone to envision ranches, praises, or even arid and dry conditions. However one quick trip through the grotto at Westcave could show them Texas contains much more than they could imagine. 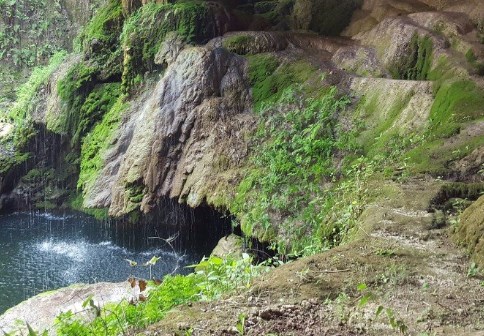 The grotto itself is only open to small groups, 8-16 guests at a time, so perfect for children and as a family event. First guests enter a savanna-like area, what one could imagine in Texas, but soon after they descend down a limestone staircase they are met with lush plants and a waterfall. This preserve is perfect as a small day-trip getaway and as an opportunity to learn how varied Texas’ nature landscape can be.

Located in Liberty and opened in the 1920s, this designated historical sight is now more known today for the ghost stories the guests leave with than anything else. Originally opened as lodging for railroad passengers needing a night’s accommodation, the hotel has remained open since its inception and was remodeled to original appearance in the early 2000s. 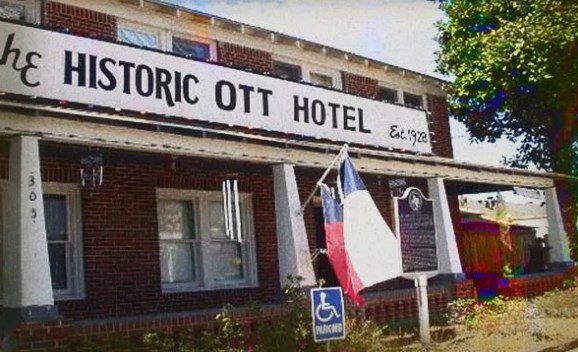 It was at that time of the remodeling when the trouble began. Since then, there have been reports of numerous ghostly inhabitants presumably from the hotel’s past along with what one might expect in any haunted building, lights flickering, strange smells and even more. If you have a passion for the paranormal, a few nights stay at the Ott Hotel might be the perfect treat for you. 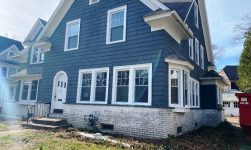 The Best Way to Sell Your House in Sunrise, FL 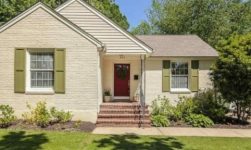 The Best Way to Sell Your House in Harrisburg, PA 3 Keys to Finding Success as a Real Estate Agent 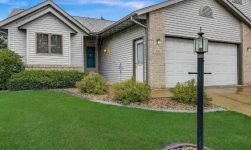 How Rising Interest Rates Will Impact Your Home Purchase in San Bernardino, CA 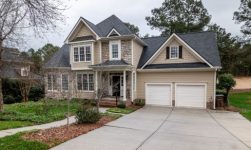 5 Things That Can Decrease the Value of Your Selling House in Little Rock, AR Without You Even Realizing It