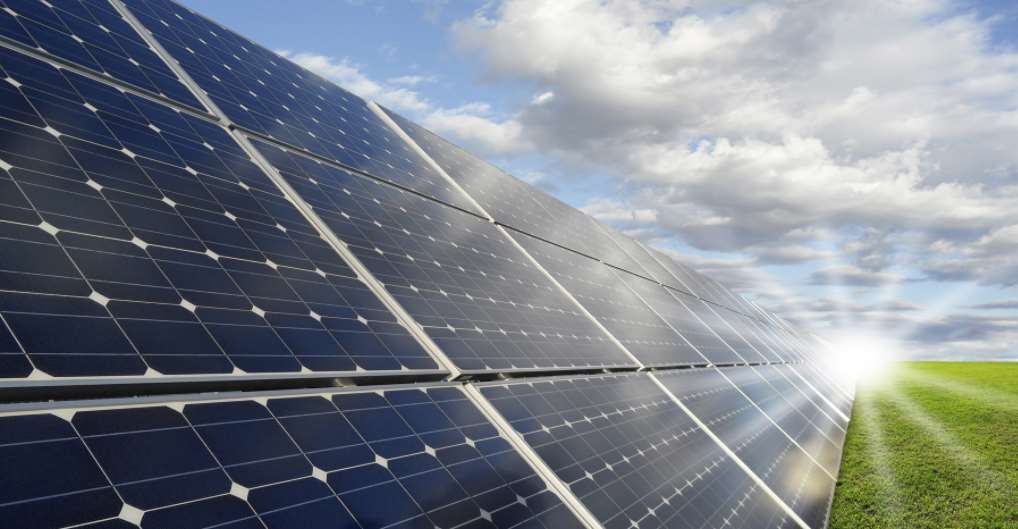 In existence for well over 60 years, solar cell technology is the wave of the future for many. Often referred to as photovoltaic panels, they’ve been utilised to generate light since silicon-based semiconductors were invented. Solar power is an industry in and of itself. It’s very common to see solar energy generators and other solar energy collectors in and around entire neighbourhoods. Let’s examine some of the more common forms of solar energy devices: Photovoltaic cells.

How Does PV Generate Electricity from Light?

Solar cells are made up of materials that activate when the light hits them. This is a solar cell, and it will operate without any moving parts, and it won’t wear out. When many of these cells are grouped together, they form a photovoltaic module. The higher the number of cells in a cluster, the higher the power of that module.

The top layer or the “wafer” contains a layer of silicon that has free electrons that are negatively charged particles. Boron enhanced layers contain holes or spaces that allow the electrons to move freely into the open areas. This electron imbalance is created during the manufacturing process, and it moves them into the layer that semiconductors the material. It is the reason that the solar cells create an electrical current and have voltage.

Photons derived from the sun will hit the outer area of the photovoltaic cell. This excites the free electrons in the two silicon layers. Many of the electrons will travel to the layer at the top of the cell. Electrons will flow through the metal contacts that are in the solar cells front and the back thus generating electricity. The electrons will then flow through a closed loop electrical circuit. When this is combined with the multiple cells, it will have an effect on the voltage as well as the current depending on the way that they are strung together. Consider each cell like a battery. When the cells are strung together, they will keep the voltage the same in all of the cells.

The electrical current that is generated in solar panels is transmitted to an inverter to convert it into alternating current that will match the power that is provided by the power company. Your appliances and all power equipment that is operated with AC works on solar power just as it works on regular power generated by the electric company. In the U.S., the power is generated at 60 Hertz. In Europe, 50 Hertz is more common.

Solar electrical power is fed into the wiring in a house, business, or the power plant. It then goes into the electrical grid. Independently operated power systems will act as their own utility company. The “off-grid” system will need to have batteries in which to store the power when the solar panels give it more than it requires. This will be discharged when the solar modules can’t capture energy via the sun to offset electrical loads for the home or the business.

Thanks to the computer chip industry, the cost of producing solar cells has gone down. The manufacturing process is state-of-the-art and very scalable. The process has matured for silicon wafer production and the techniques, though time-consuming, are vital to achieving the desired outcome. The silicon wafer started out as an ingot of silicone, and it’s then formed into the characteristically round wafer that is in the solar modules today.

Part of the process for solar cell requires clean rooms and utilizes chemicals and heat that will convert the grey silicon wafers to live, blue cells. Chemicals will etch and remove a minuscule layer of silicon. Once this is removed, a crystal structure will reveal a pyramid-shaped area that will help it to absorb more light.

Silicon wafers will be placed into ovens that phosphorus will diffuse into the surface from. This deposits molecular sized deposits on the wafer as it’s exposed to phosphorus gas at high heats. This allows the surface a negative potential for electrical charge. This layer as well as the boron doped layer is beneath the surface and creates a positive /negative effect or a P/N. The junction is the basis of the PV cell. This allows the semiconductor chip to be made.

Cells are placed in a vacuum chamber. Here, silicon nitride will be deposited on to the side of the wafers that are exposed to sunlight. The coating is designed to reduce the reflection of light. It creates a dark blue colour in the cell. The cell is now ready to provide electricity however, it still requires a way to collect and forward the power to the load. The metal stripes are printed on either side of the cell which allows the electrical charge to be collected, and the landing areas allow for the wires to be added to the wafers. When this step is complete, the cell will be at the ready for power production.

Cells will be arranged to create voltage and amperage profiles on the completed solar panel. If you’re looking at the various brands of solar panels , you’ll note that the arrangement dictates how these attributes on both commercial and private solar panels work. Thus, the physical frame size of the modules is then set by the arrangement of the solar cells.

The cells are soldered together and form a series of strings that involve electrical bonding of the wafers together and forming a module. The strings are then connected and form a rectangular matrix of cells. The cell matrix will then be laminated onto glass with an adhesive system that will ensure the panel will survive environmental loads.

Now the outer frame of the solar module will protect from weather and impact loads. It will include the electrical connection that could be the junction box, or it could be a standard electrical cable connector. These are typically utilized in electrical devices.

When a solar module requires the ability to collect sunlight, it must be positioned properly for best results.The rooftop systems offer an ideal platform on the surface of the solar cells are frequently tilted to the sunlight so that the surface will collect as much sunlight as possible.The ground-mounted systems are an ideal option when the roof isn’t available, or there is too small of an area on the roof. The modules can be mounted on racks that are then anchored to the ground and accessible for service by adding in additional solar module units.

Utility-scale systems will use the large-scale power that creates plenty of power for other areas or areas that are limited in land areas.

Tracking systems will optimize the output of power via moving the solar modules to the suns path.

By uniting the solar cells and the technology for the computer chips, it reduces the cost from that of previous years. The reliability of the modules has improved, and more homes than ever before are using them. That makes solar power a reality. There aren’t any limits to the kind of solar electric systems that can be used. There are few limitations as to where they can be used, as long as there is sun light.