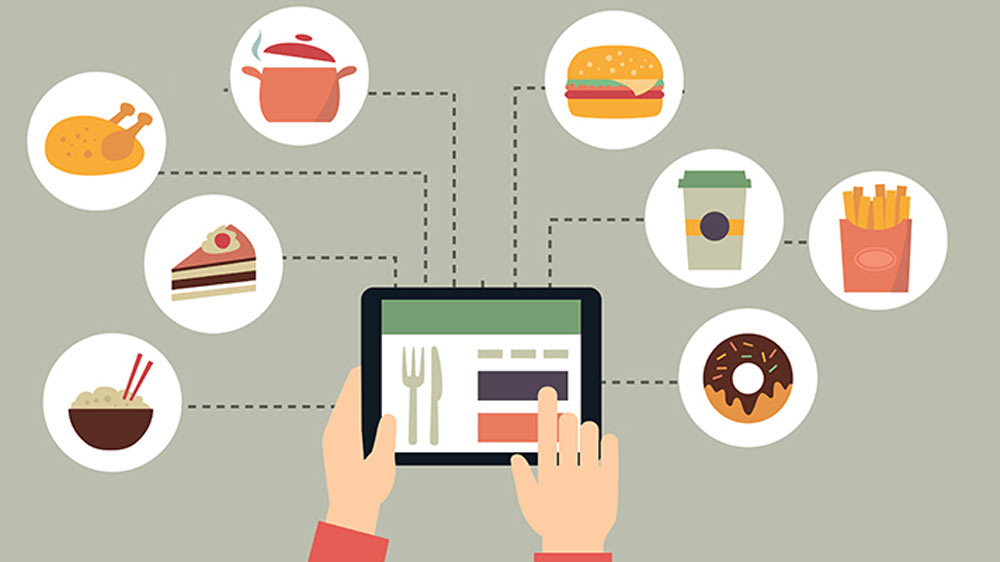 When asked, most entrepreneurs would rather hear the bad news first… and then the good news. So, here it is.According to the NPD Group, in 2017, the number of restaurants in the United States reached 647,288 as major chains such as McDonald’s, Wendy’s, and Chipotle added locations. Even so, this represented a two percent decrease from 2016. And, even though one out of every 10 U.S. businesses is in the hospitality industry, total chain restaurant sales slowed from a 3.8% growth rate in 2016 to 3.2% in 2017. The same holds true for independently-owned restaurants as new restaurant starts decreased by 10,952 units in 2017. Industry analysts are saying that we’re currently in the largest slump for the U.S. restaurant business since 2009. 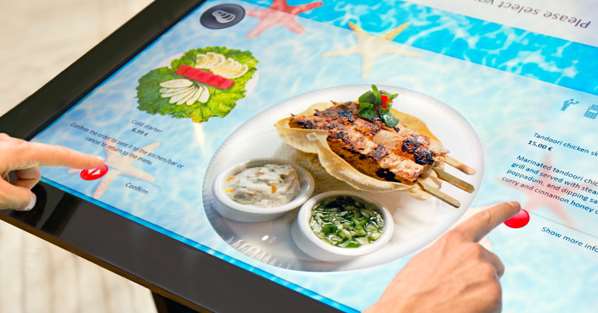 But, of course, there’s also positive news for those looking at launching or growing a restaurant in the U.S. The customer-facing and back-office technology available to attract new customers and efficiently run a restaurant is more advanced than ever before.

Here’s a guide to help you make the most of the latest restaurant technology:

Your point of sale system is the tech engine – the hub – that runs your entire restaurant, from both a financial and operational standpoint. So, choose well. A point of sale (POS) system allows your customers to pay for their orders. It consists of a combination of software and hardware that process transactions and simplifies your business operations. These days, a point of sale system is usually connected to the cloud and to other electronic devices within your restaurant. Having a good point of sale system automates all of your processes so that you can focus on making delicious food and interacting with your patrons.

What’s worse than a server who thinks they can remember your order and then returns with the wrong food? Not much. You’ve probably seen handheld tablets being used by waiters and waitresses to record your order. They’re fast and effective and becoming more and more commonplace in U.S. restaurants. They also speed up your order getting back to the kitchen. Equipping your servers with handheld tablets also helps to turn your tables faster, increasing the number of orders in a shift, also resulting in more tips for your staff.

Your servers aren’t the only ones who can benefit from the latest technology. Don’t forget about your chefs and kitchen personnel. As soon as an order is entered by a server on a handheld tablet, it can appear on an electronic screen mounted on the wall in a central place in your kitchen that’s accessible to all of your back-of-house staff. Not only is this faster, but it also cuts down on the number of incorrect orders due to messy handwriting.

Some restaurant orders are foregoing the whole process of sending a waiter to take orders by placing sales kiosks on the floor of their restaurants as patrons enter, or on the tables. This is especially common in fast food and fast casual restaurants, or in restaurants in busy places like airports and mall food courts. You’ll have to weigh the cost advantages with the other aspects of your business and the needs of your customers. While older patrons might think that sales kiosks are impersonal, younger customers, including Millennials and Gen Xers, might actually prefer to order electronically.

According to The Food Institute, Millennials and Gen Xers are expected to add another $6 billion into the restaurant industry in the coming years. These younger consumers are going to social media more and more to decide where to eat. Whether its Yelp, Google, or Facebook, a recent study by YP Marketing shows that 37 percent of Millennials and Gen Xers hit up social media before a restaurant visit or purchase.

To manage and maximize your sales via social media, you’ll want to use an integrated social media management software, such as Hootsuite, Sprout Social, Zoho Social, Buffer or AgoraPulse. More specifically, to professionalize your Twitter presence, check out Tweetdeck, and for Facebook, look to Facebook Page Manager.To help in your research, some of the other most popular social media software apps are profiled on G2 Crowd.

Well, there you go, the top technology picks within the restaurant industry. The most important point to remember though is without the basics being handled well – like menu innovation, food quality, food purchasing, customer service and marketing – these technologies can only aid your success, not guarantee it. Being a successful restaurant entrepreneur definitely takes an integrated approach, of which being aware of and adopting the latest technologies is one crucial piece of the total picture.

For other worthwhile tips on managing your restaurant, check out the National Restaurant Association’s website.