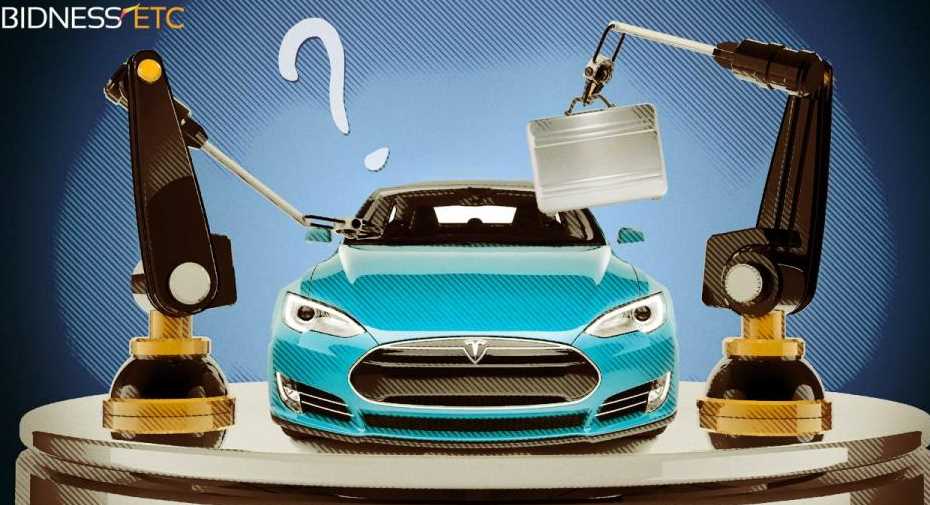 Tesla Gigafactory  is a lithiumion battery factory under construction, and in production, primarily for Tesla Motors at the Tahoe Reno Industrial Center in Storey County,  When it’s complete Gigafactory in the Nevada will have the largest footprint of building in the world. The factory became operational in the first quarter of 2016. Nevada Governor Brian Sandoval estimated that Nevada would enjoy $100 billion in economic benefit over two decades from the construction of this factory. Read More about Tesla Powerwall