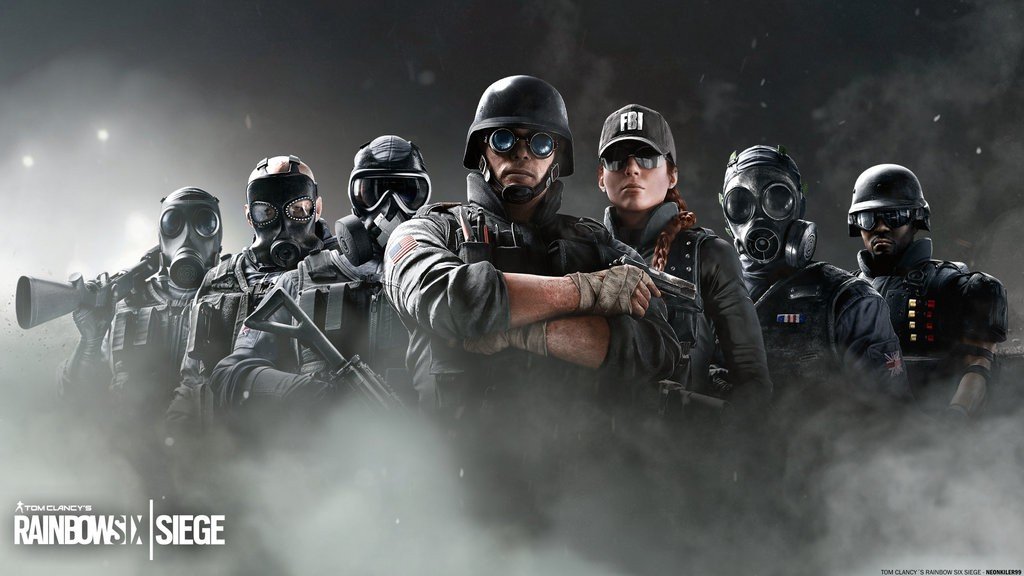 You can submit new cheats for Tom Clancy’s Rainbow Six Siege game and help our users gain an edge.