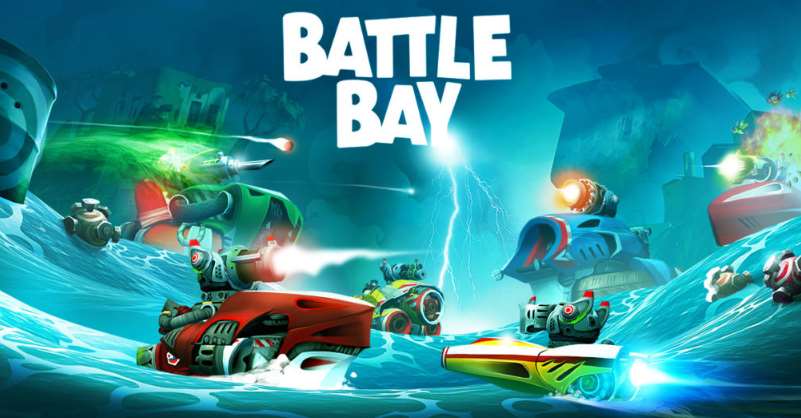 Playing on your phone or tablet offline android games can be fun. But it’s quite another thing when you’re playing with people from all over the planet. We not only collected online games but compiled top free games for Android with multiplayer.

Such games are loved by everyone and everyone, because their main moment is competition, finding out who is stronger and more skilled. Therefore, toys of this kind are represented in various genres. We offer to download multiplayer games on android and fight in hot battles with people from all over the world.(to find out more games — read the article Best multiplayer games for Android.) 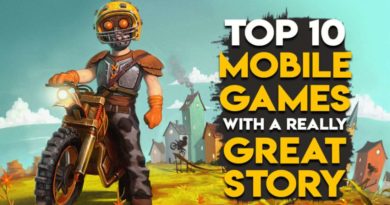 World Of Rest offers players of mobile devices to immerse themselves in the fantasy world, gradually developing the skills and abilities of their character, performing all sorts of tasks and surviving in the medieval world. To do this, the game absolutely created all the conditions, from greedy merchants to monsters. 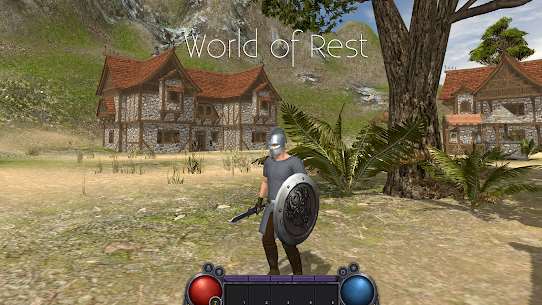 Here you need to be as careful and read all the game explanations, however, if you have any questions — answers can be obtained online in live chat. As practice shows, all the fun is waiting for the player after he understands the gameplay, sort out the mechanics of the game and his goals. And if you play with your friends, then World Of Rest will be even more interesting.

The graphics in the game are quite nice, sound, but simple. Let’s wish the World Of Rest game further success in development because you get a good multiplayer games on android online role-playing game with all the accompanying buns.

Battle of Warships is a popular ship-based action game for mobile phones and tablets, in which there is not only a single company, but also a good online mode, with the ability to smash the ships of your opponents into chips. But do not be arrogant, because with your combat destroyer can do the same if you do rash things and do not follow the tactical scheme. 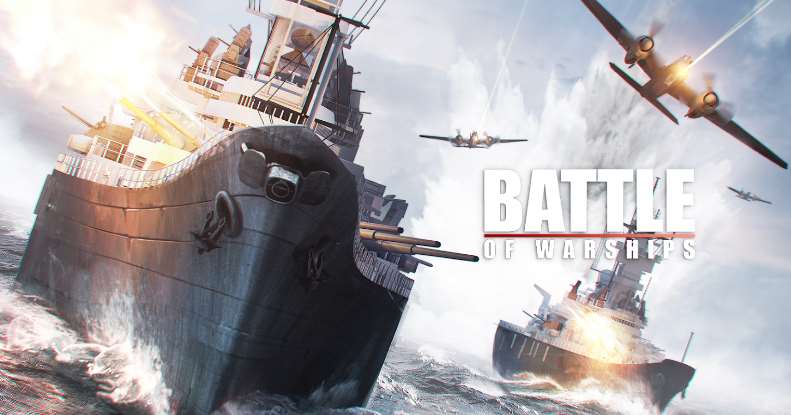 In the fleet of Battle of Warships, there are more than 20 legendary ships of the First and Second World Wars. Ships differ from each other in class and the presence or absence of one or another weapon. From this it is necessary to start, planning the tactics of combat.

In Battle Bay, gamers will get on board of a well-armed and carefully equipped ship. You are waiting for battles of five to five players, with just one life, but the ability to withstand large-scale shelling from the enemy. The team that has lasted the longest in this battle wins. During the battles, you will have to perform side tasks, hunt for boosters and power-ups.

A lot of guns, torpedoes, and mines will be able to hit an enemy, so you need to join forces and lead the most incredible battles in your life. Best offline android games  The most interesting assignments, many new heroes, and a bunch of ships that are ready for anything to destroy you at sea.

“Eight” in the name marks a new physics engine: speed, flights, and stunts during the races! The fleet is also updated: already 47 cars (Lamborghini Veneno, Pagani Zonda R, Bugatti Veyron!) The realism of sound is on top. 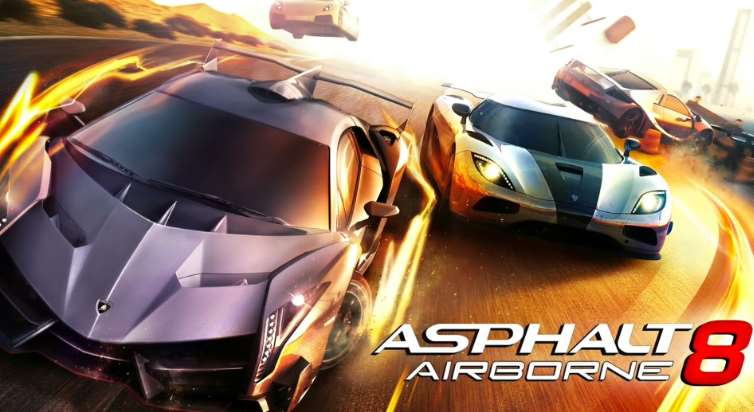 Did you listen to something about gravity? Forget about it, because the cars really fly: from the springboard! The race continues in the air! Inertia, did you hear? It is slightly canceled: in flight, it is possible to make both a banal barrel and a turn on 360 degrees! Who wants to sweep across Venice? And in Iceland, the wilderness of Nevada? Start your engines! The career of the “Driver” “Infection” mode. Racing with bots and multiplayer with friends: challenge the crazy racers.

Call of Champions is an exciting multiplayer games on android devices. Here you have to become a participant in numerous battles and challenge the most experienced rivals on the Internet. The new version of Call of Champions got even better graphics, more exciting gameplay, became less demanding on tablet or smartphone resources. 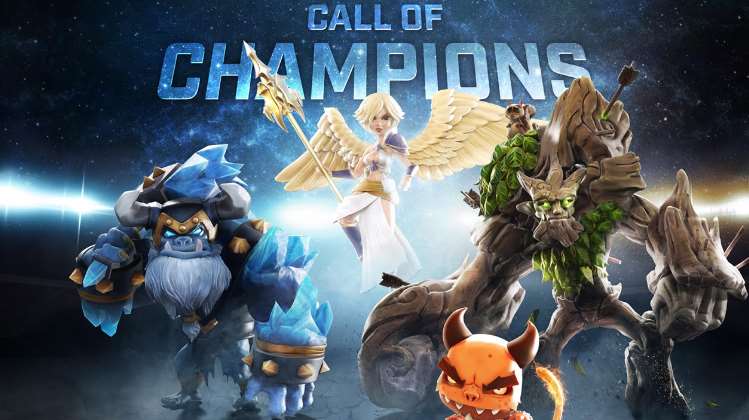 Battles between players occur on small game cards. They are attended by representatives of two teams, each of which can be attended by three people. The time of the fight is limited to five minutes. Instead of stores in the game locations are bonuses that appear directly during the bout. In this app, the possibility of holding battles with players from around the world is presented. Since launching, 15 heroes are available for management. Large selection of bonus items and gorgeous graphics will not leave you indifferent to this multiplayer.

Clash of Clans is an online strategy in which you need to build your city, protect it from enemies and capture the cities of other players. This game is one of the most popular, it even seems that it has always existed. 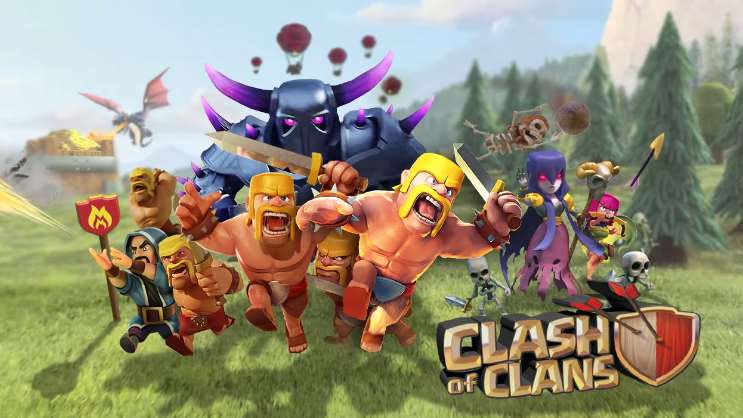 Apart from a tiny campaign, all your attacks will be directed against real people, and you will snatch from them away as well. It is also possible to unite clans to play with other players and to unleash inter-clan wars. Here is an extensive game world, so it’s possible to play Clash of Clans for a very long time.

Dungeon Hunter 5 is an MMORPG in which you can create characters, pass quests, unite with other players.

In the storyline, about 70 missions are laid, and this is a variety of locations with hidden objects and quests. You can create teams of four people and play in a cooperative or PVP mode. In addition, you will have a treasure to protect, hundreds of items to be collected and various tests.

Hearthstone: Heroes of Warcraft is a card duel game in which you make up a deck of monsters and fight with other players. 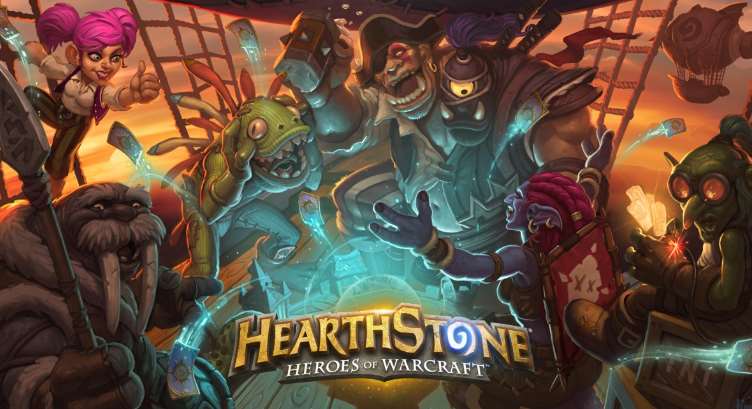 To sharpen combat skills, you can go against AI-players or come face to face with other players in real-time PvP matches. There are a lot of maps and lots of decks for composing and modifying.

What else makes this toy attractive is the ability to play on the mobile, then to register on the computer and continue the game from the same account.

Modern Combat 5: Blackout — this is probably the most popular mobile shooter. There are a lot of things in it, including six customizable characters, missions, a lot of things you can unlock, and, as you might have guessed, an online multiplayer.

Several game mods and chat are supported so that you can hype enemies and weave plots with friends. As for graphics, in this game, it is performed at a decent level.

Shadowgun: DeadZone — online multiplayer created based on the once popular Shadowgun shooter. This free toy allows you to arrange online shooting with 12 players. There are two modes: classic Deathmatch and Zone Control, similar to the Territories in Halo.

In addition, there are many different maps, about 10 characters, the possibility of their pumping, weapons that can be found and used. This game was and remains one of the coolest multiplayer shooters.

Here you have seen the coolest free multiplayer games on android games that users consider the best. Of course, these games are much more, and you can talk about your favorite game with multiplayer in the comments. And remember — no defeat should break you!