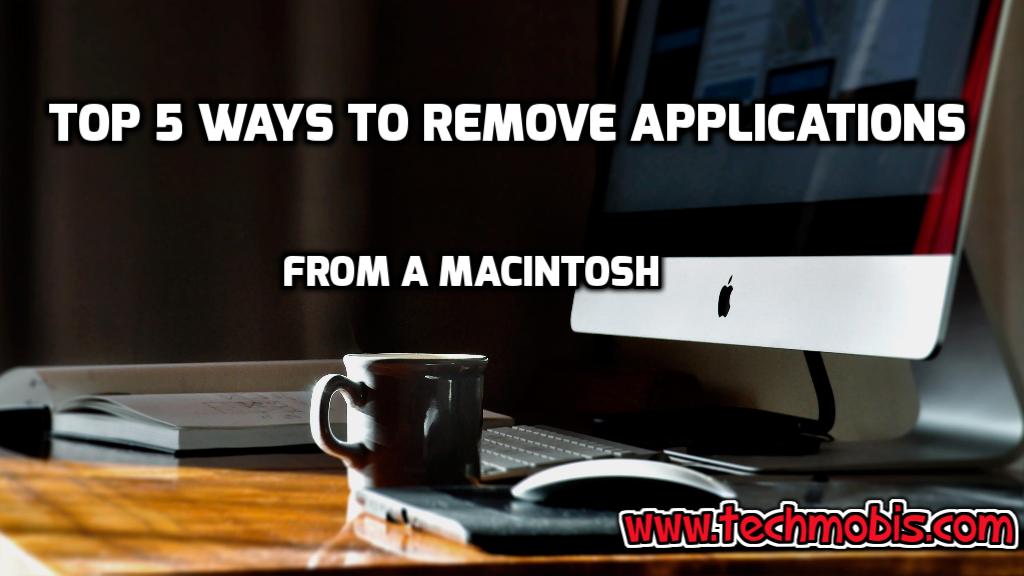 Ways To Uninstall Applications From A Macintosh 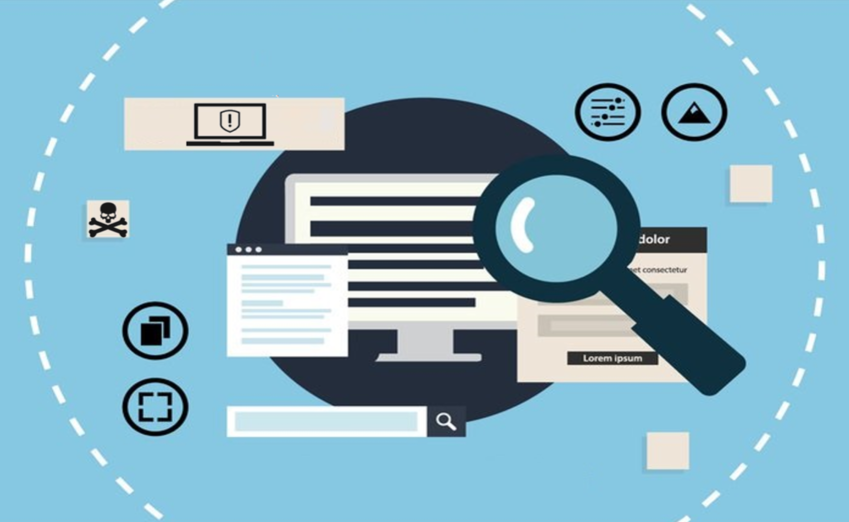 From the early days of Mac OS, the most widely used method of deleting the apps was by using Finder-a native Mac OS. You can delete most Mac apps through this method, as it is. The process is described below to show how to uninstall applications from mac:

There is a substitute method of removing applications on Mac and that is through use of Launchpad. However, the limitation is it can be used to uninstall those apps that were downloaded from Apple App Store. It will not be effective for removing the third party apps. The process is simple:

Method 3: The Comprehensive Approach to eradicate apps from Mac

Some Mac apps, including the third party ones cannot be removed completely through the previous 2 methods. You will have to eradicate the applications’ support and library files, along with caches and preferences to ensure they are gone. These are called leftovers.  There are dedicated third party apps performing for such tasks but expert Mac users can do the process manually too.

Some third party apps like Steam cannot be uninstalled totally by using the above listed methods. You will need to look for supporting files in numerous locations to find the fragments and eliminate them totally.

Before you decide to delete any of the native Mac OS apps, it is recommended that you take backups. After the backup is done, you can do the following:

The expert Mac users often use command-line Terminal.app for finding and eradicating app fragments post normal removal of apps. It is also possible to use graphical file finder like marvellous Find Any File. However, it should be used with care as possibility of deleting system files is there. To be on safe side, you should not delete things from Mac that requires typing in the administrator password.

You can also resort to using popular shareware for Mac to uninstall unwanted software. The popular ones include AppCleaner and CleanApp.  However, you should read reviews of these apps before trying them to remove Mac apps. Now that you know how to remove applications from mac you can use the various methods to meet the need.