Truth be told, although safety should be one of the top priorities, it’s often neglected by most industries– some don’t even want to talk about it at all. However, if you’ll only think about the accidents happening daily, especially in work zones, it’s only necessary to pay attention to how to keep your workers safe at all times.

Here are the 4 essential technologies that keep the job site safer for road construction.

Unmanned aerial vehicles– also known as drones– are now being used on the construction site to inspect the work zone, look for hazards, and keep an eye on the workers. Drones also work great in keeping the workers safe at all times.

When it comes to safety inspections, these aerial vehicles play a significant role. They could also lessen the need to have a safety team conduct manual safety inspections around the area. That means the lives of the workers would no longer be at risk.

Based on surveys, construction workers are at risk for several injuries, such as work-related musculoskeletal disorders wearable safety technology .

However, with the use of exoskeletons, they’ll be almost as strong as iron man, without being a superhero. Exoskeletons come in two different types– unpowered and power assist. Wherein, the power assists one relies on sensors, as well as motors to be able to lift heavy objects and work at a longer time without feeling tired– this is what’s close to the “iron man” version.

Then, there’s also the unpowered variation where exoskeletons serve the purpose of improving one’s posture, and it also distributes the weight properly. The strain is taken off from the wearer, which means they’ll be able to enjoy a healthier body while performing strenuous tasks.

Ranging from navy seals, going down to physical therapy patients, exoskeletons are used in different industries to the point that they can even help the stroke patients walk again.

Construction wearables are specifically made to ensure worksite safety and reduce the occurrence of the “Fatal Four.” This could be electrocution, falls, struck-by, and caught in/between. This could be a huge problem, especially for project managers and contractors.

That’s why it would be better if they do the necessary measures to prevent this from happening in the first place. This can be done through the use of hard hats, safety vests, GPS, sensors, and many more. Smart PPE could also determine if there are air particulates that could be toxic to one’s health.

It also comes with an airbag that could be very handy in case someone gets missing, or there’s a fall. Wearables are available in different forms, such as smart watches, smart goggles, and stylish boots that are embedded with GPS.

Similar to other technologies out there, wearables can also be used in various fields– where it promotes safety, efficiency, and productivity among the wearers.

What are site sensors? These are devices that are installed on a job site and used to continually test the air quality to ensure that it’s safer for everyone. Wherein, if there’s a presence of asbestos or another toxin at a dangerous level, the sensor will automatically alert the workers so they can leave before serious harm is done. 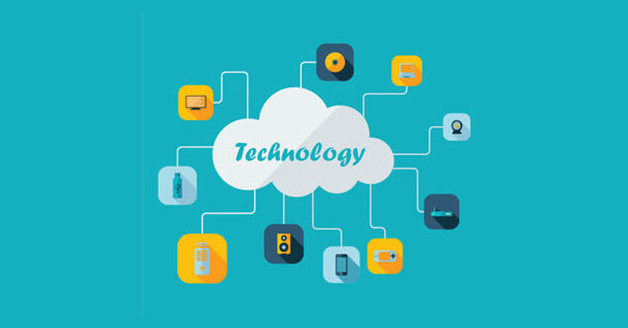 Also, site sensors are useful in several ways. For one, they ensure the safety of the workers, lessen related costs, predict maintenance, and allows the efficient collection of data. This data is used by job site managers, superintendents, and foreman. Wherein, it notifies them whenever there are changes in temperature.

Together with the use of site sensors, it’s also essential to follow proper lighting within the area.

During traffic situations, orange cones are perfect for this, but aside from that, you can also consider using other lighting devices, such as portable light plant towers that are composed of several luminaires connected to a mast arm that holds the luminaires at different mounting heights.

Then, there’s also the mast arm that’s connected to a trailer with a generator that can be towed by a vehicle. Lights on equipment is another useful tool– this can be headlights installed on the computer, especially if there’s not enough lighting in the area of operation.As much as possible, this type of light should be positioned correctly to ensure that it wouldn’t produce glare to upcoming traffic.