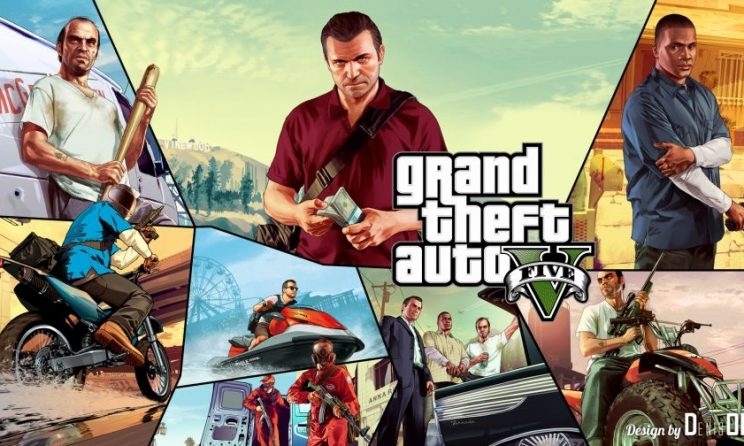 Rockstar Games have always been known worldwide for their mass production of so many unforgettable video games. Some might consider them the best game designers on the market, with hundreds of games produced and the majority of them sold millions. We have seen countless types of games designed by Rockstar from all genres, on all platforms, whether it’s racing, shooters, role play games, open worlds, Rockstar have done it all.

With the GTA (Grand Theft Auto) franchise, Rockstar Games have always been known to have hit the spot in all gamers’ hearts, starting from the beginning, in 1997, when the first edition Grand Theft Auto game had come out, it was already known to make a big hit. Along the years more and more versions of the game had been coming out each version making the franchise grow bigger and bigger, GTA 2 (1999), GTA 3 (2001), GTA Vice City (2002), GTA San Andreas (2004), GTA IV (2008), and their most recent and biggest ever release, GTA V (2013).

The main reason why the GTA franchise is one of the most well known gaming franchises in the world is simple, It’s an open world real lifelike simulation which gives us the ability to do everything which law would restrict us from doing in real life, say for example if you ever wanted to see what it’s like to rob a bank, steal a million dollar supercar and drive it off a cliff, or just feel like a wild police chase, GTA is your game. With the constant growth of the gaming sector, the game franchise made massive upgrades thanks to the advancements in technology which made the gaming industry more immersive and higher quality than ever before.

With GTA V, Rockstar Games have really outdone themselves, according to a research piece about hollywood and gaming by Betway Casino, the day it came out it made over $800 million in sales and reached $1 billion in the first three days. The game has been out for 7 years and still has a massive player base and is making a huge success. So how did they manage to make a game stay that popular for so long? Here’s why.

GTA V is an action-adventure game with two main modes, GTA V and GTA Online. GTA V being the single player mode where the player completes missions which progress them along the story, unlocking more content with each mission they complete.

Besides the missions the player can also navigate freely around the whole open world virtual city of Los Santos, which is based on Los Angeles, and it’s the biggest map to ever be featured in the GTA series. 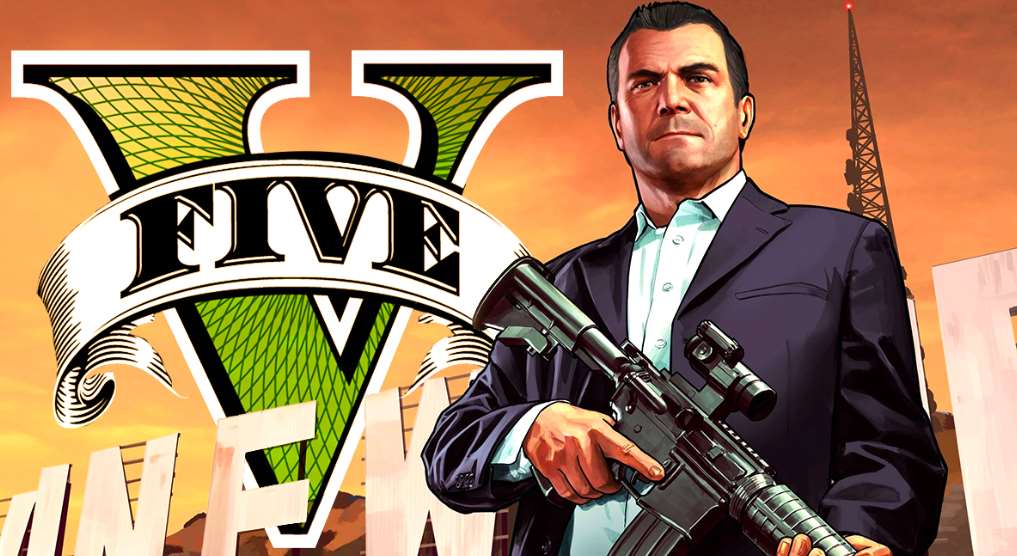 The player can travel around the map with a big variety of real life based vehicles, such as a wide selection of cars ranging from simple city cars to vintage lowriders to supercars which can be customised, upgraded and even armoured, motorcycles, helicopters, airplanes, and even war vehicles like tanks, cargobobs and fighter jets.

The vehicles can be bought in-game when accessing the virtual internet through either the character’s cell phone or through a computer. The thug based gameplay involves the use of a never ending variety of weapons ranging from all classes, as shown below;

However, it was GTA Online that made the game the huge gaming landmark that it is today, imagine the awesome enjoyment of a GTA game in an open multiplayer world. Also taking place in Los Santos, the player creates their own thug and levels them up while earning cash by finishing a never ending array of missions which can be done alone or with friends, There’s about 15 different types of missions including heists, gang wars, pursuits, drug trafficking, and much more. Besides missions, the player can earn money and experience or RP (reputation points) to level up, the players can take part in an endless variety of activities, a number of which are made by the game, but you can also find activities built by the community, a few of these activities consist of; racing and stunt racing, scuba diving, base jumping, PVP wars, building a company or a motorcycle club, or even buying and playing in a casino, that’s right, you can gamble in GTA (in certain countries).

With the endless possibilities that it comes with and constant updates, always feeding the players with more and more and more content all the time, GTA has made something which no other game has made before, thanks to the amazing capability of the producers and the endless love and support from the community, the game managed to generate over $1 billion in revenue and sold over 110 million copies. This makes it the biggest video game to date. The big question is, will GTA 6 be even bigger? We will see soon….